Sigulda (RWH) Second home victory for World Cup title holder Martins Dukurs: One week after his opening victory, the skeleton athlete from Latvia has also won the second race of the BMW IBSF World Cup 2020/2021. In Sigulda (LAT) the six-time World Champion improved his own track record from last season by almost half a second. The new record is 49.45 seconds.

Second place in Sigulda went to Tomass Dukurs (LAT, 0.19 seconds behind), the older of the two Dukurs brothers.

In third place, 0.94 seconds behind, Brit Marcus Wyatt celebrated his first podium finish in the BMW IBSF World Cup. The last British skeleton athlete on the World Cup podium was Dominic Parsons in Calgary (CAN) in November 2013.

Alexander Tretiakov from Russia, the 2014 Olympic Champion, was third after the first run, but fell back to tenth place after a near crash. 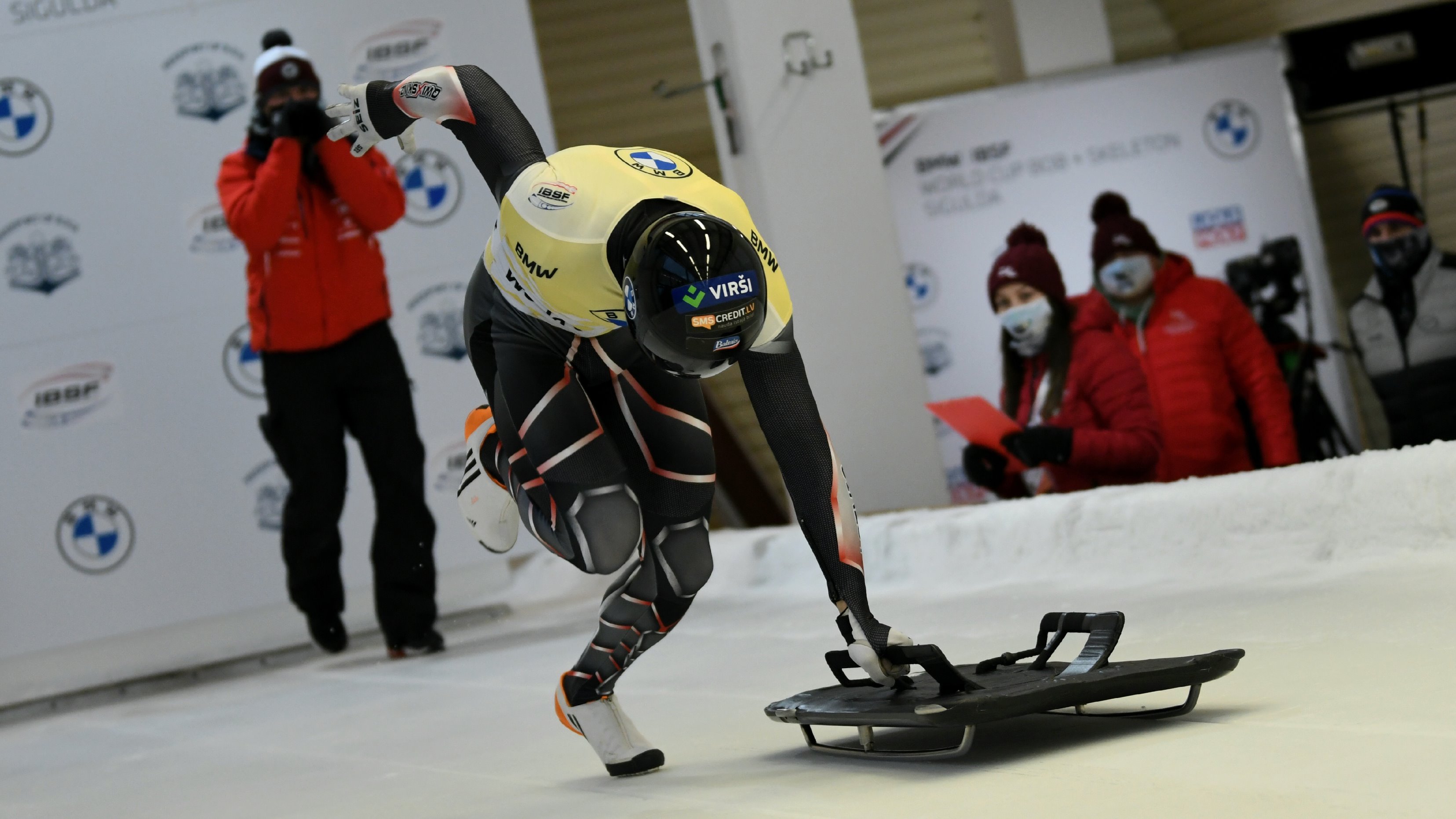 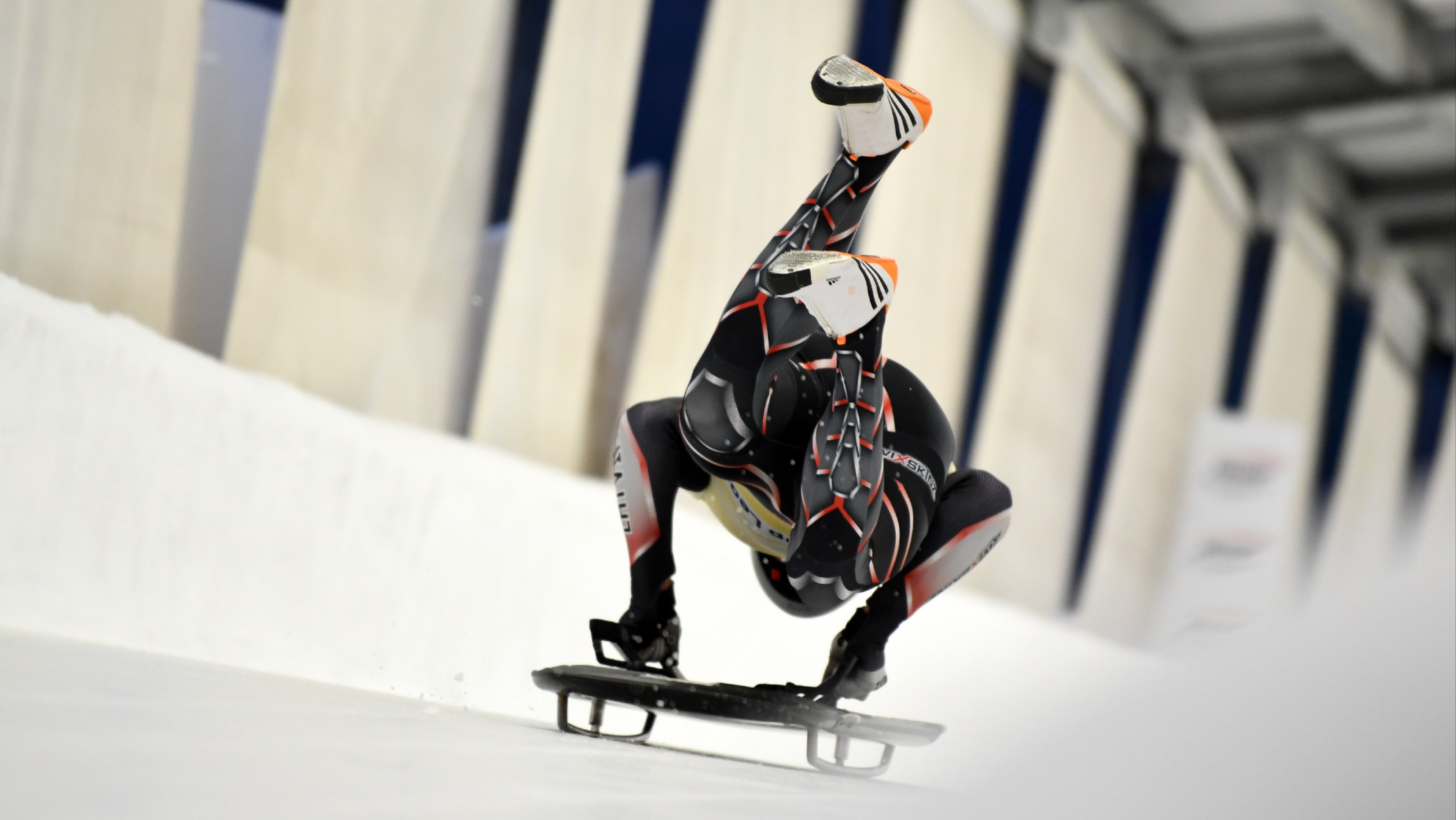 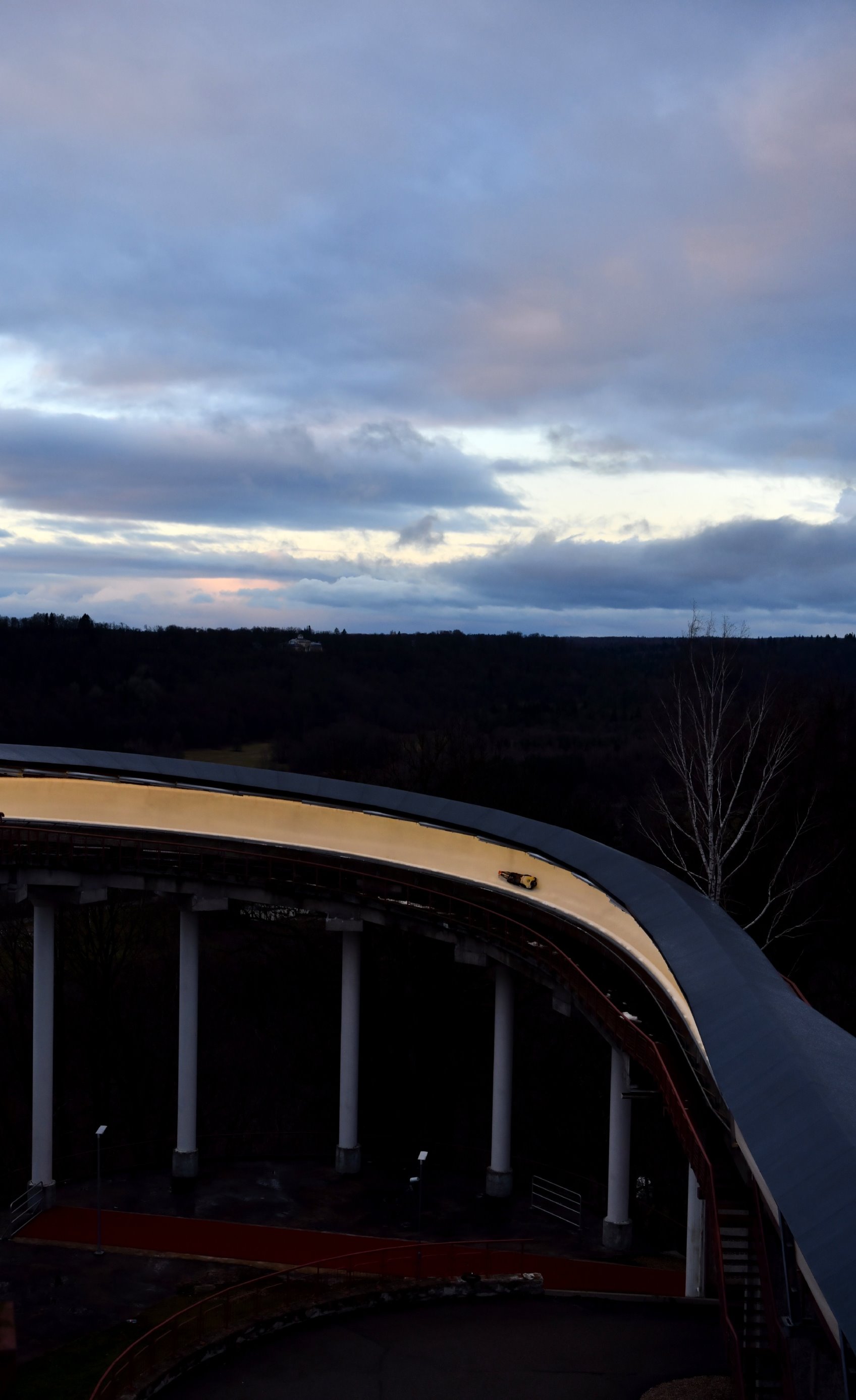 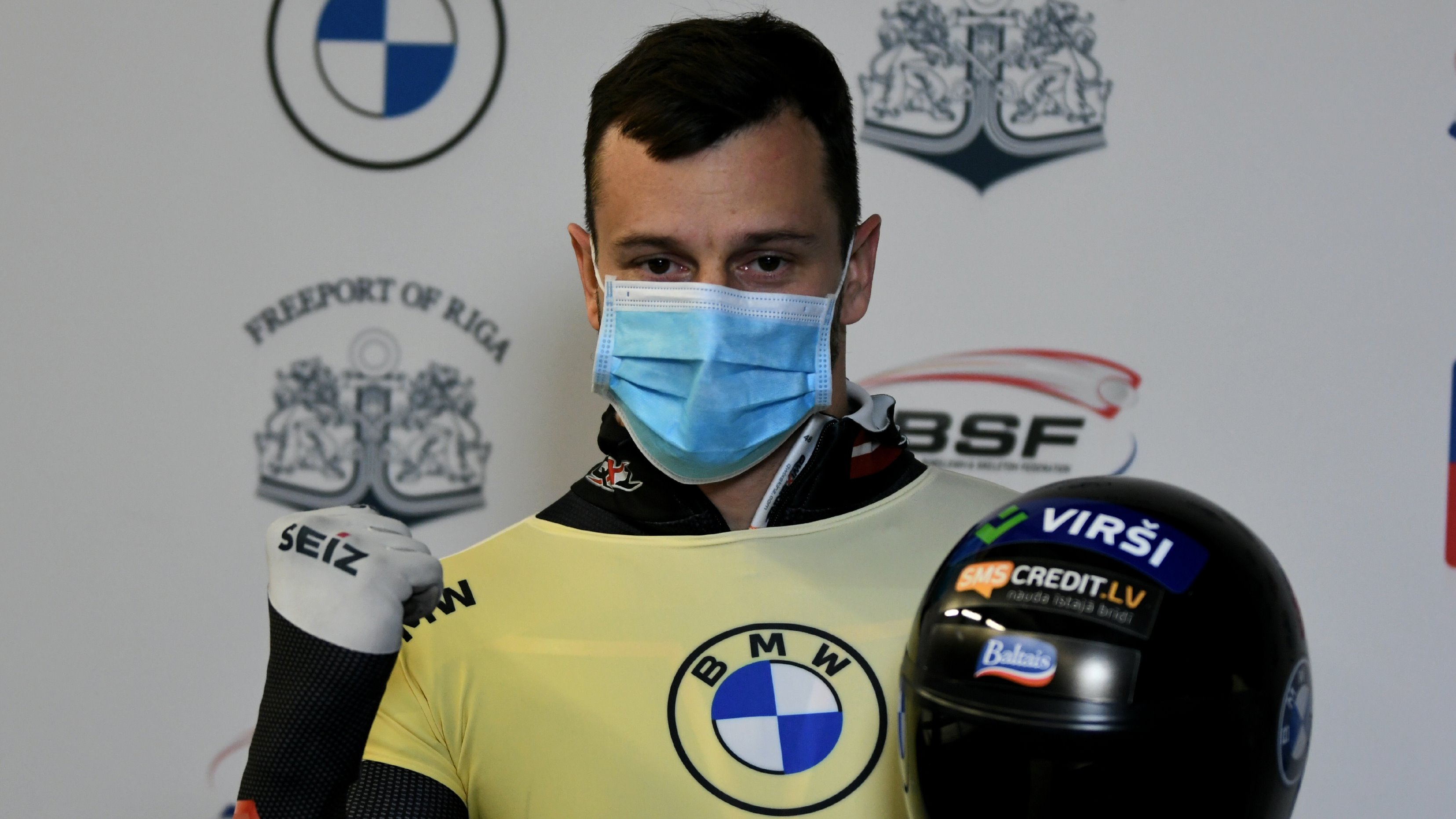