For the first medal of a British skeleton athlete in seven years, the Briton Matt Weston finished on second place in Innsbruck. Back then, Dom Parsons finished third in Calgary (CAN) in November 2013. The last World Cup runner-up for Great Britain was Kristan Bromley in Whistler (CAN) in November 2010.

World Champion Christopher Grotheer (GER, 0.33 seconds back) finished third in Innsbruck and stood on the World Cup podium for the first time in the current winter.

Daniil Romanov from Russia caused a surprise. The 26-year-old has only been racing in the World Cup since the beginning of the season and was only two hundredths of a second behind six-time World Champion Dukurs after the first race run. In the second run, the Russian dropped back to fifth place, but still achieved his best World Cup result so far.

Local hero Samuel Maier (AUT) was fourth in Innsbruck after the first run and within reach of the first podium for Austria in men's skeleton since January 2012: Matthias Guggenberger finished third at Königssee at that time. In the end it was sixth place for the 21-year-old, but still the best result in the World Cup.

In the overall ranking of the BMW IBSF World Cup 2020/2021 Martins Dukurs (LAT, 900 points) is leading after four of eight races ahead of Alexander Gassner (GER, 746) who finished seventh in Innsbruck. Matt Weston (GBR) and Junior World Champion Felix Keisinger (GER) follow with 714 points each. 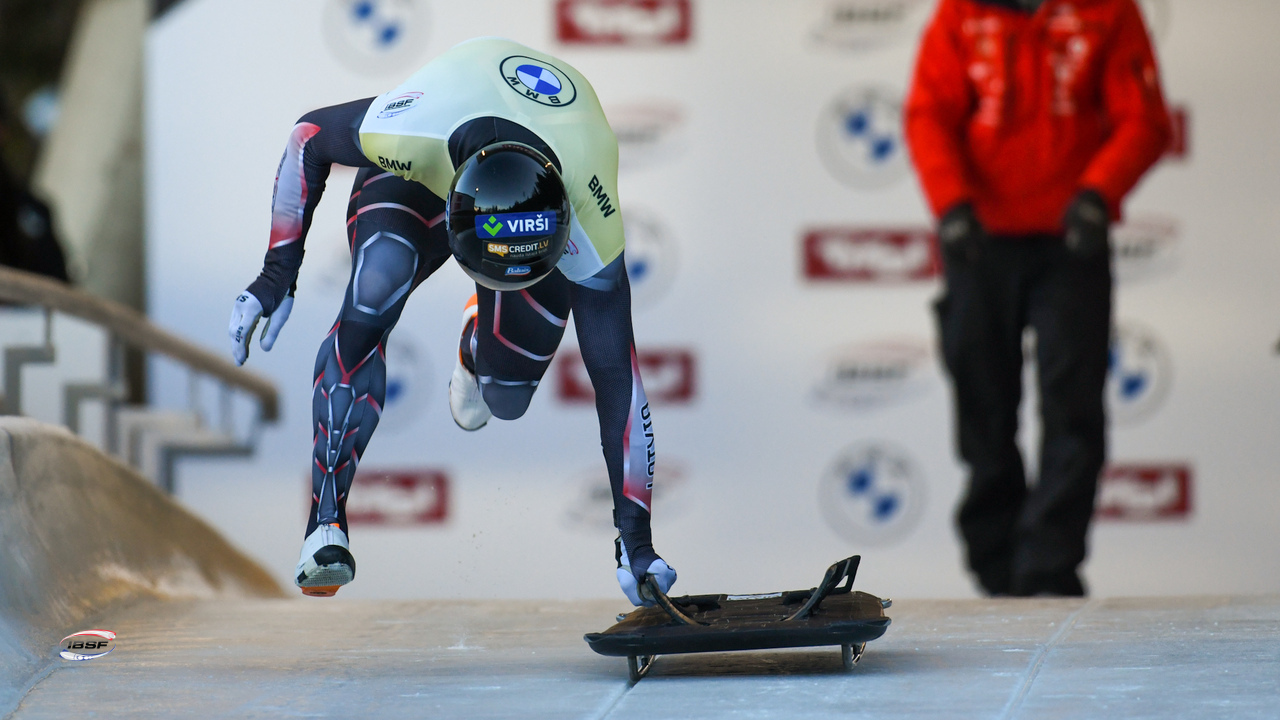 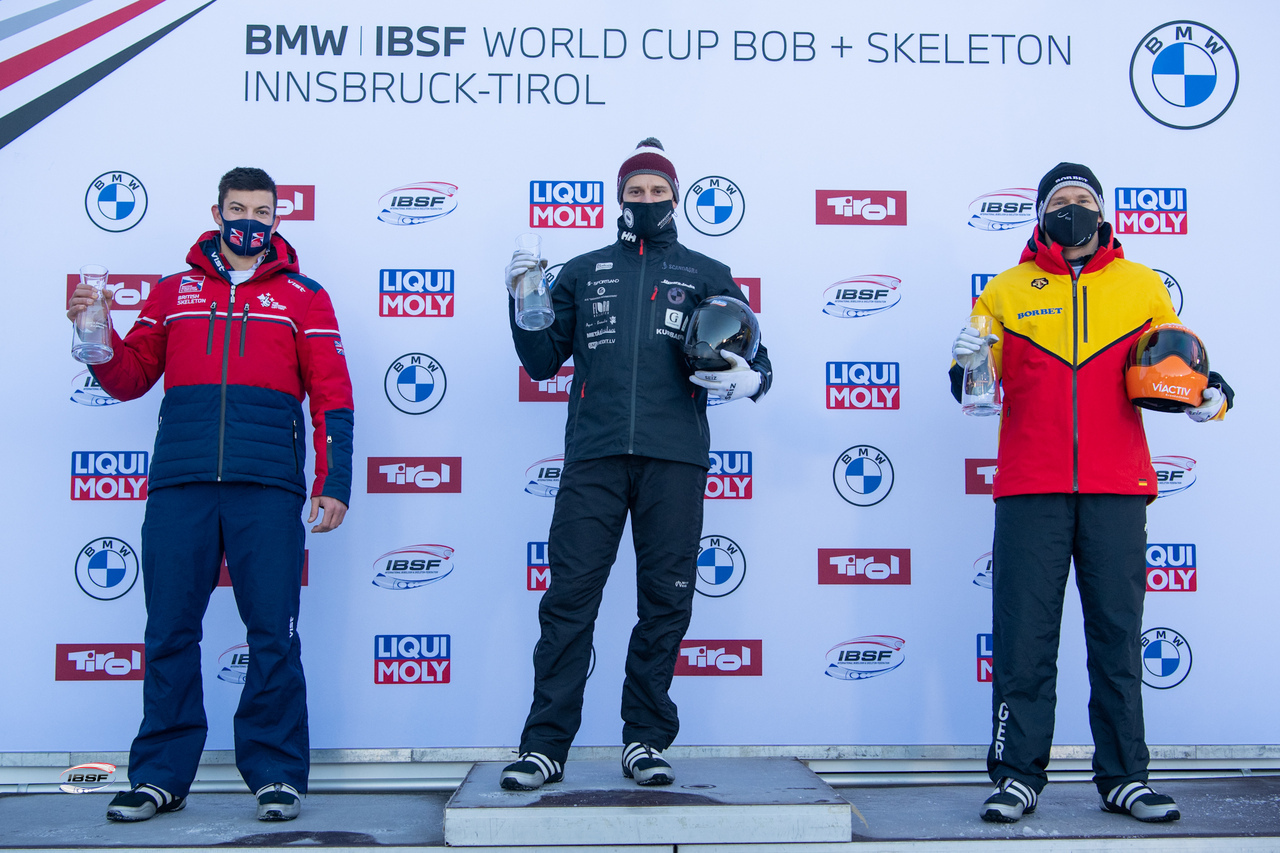 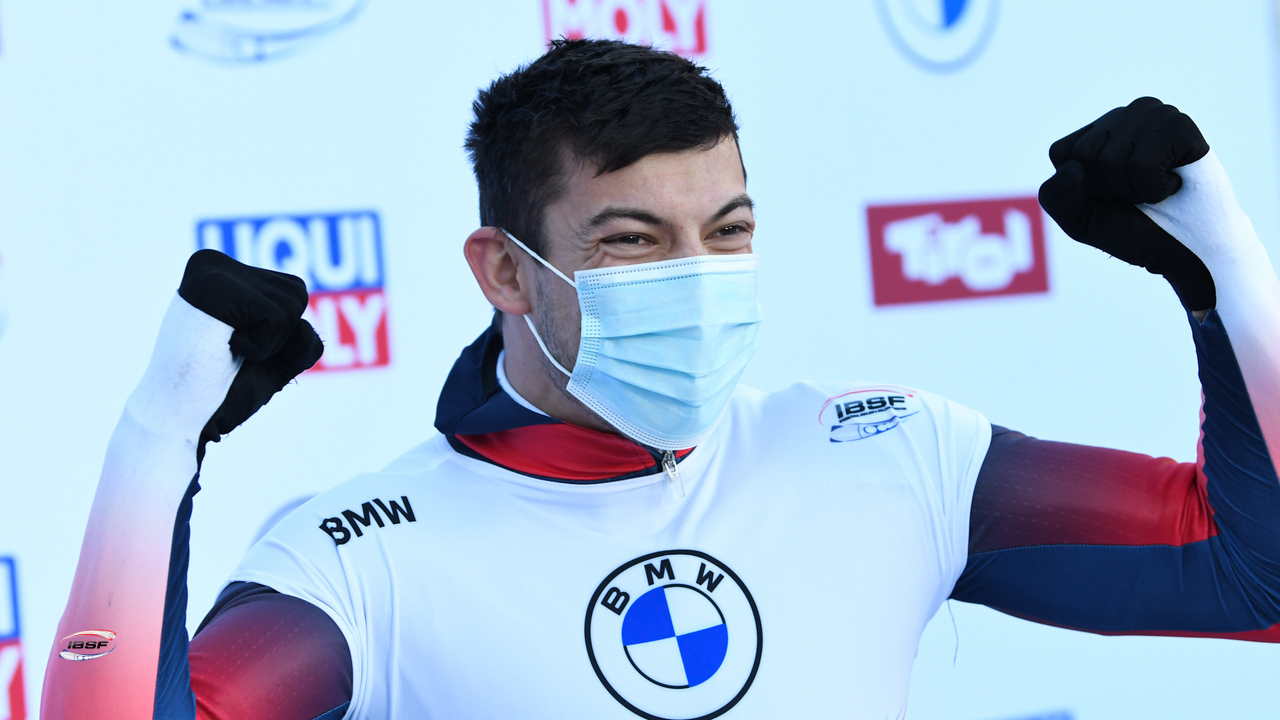 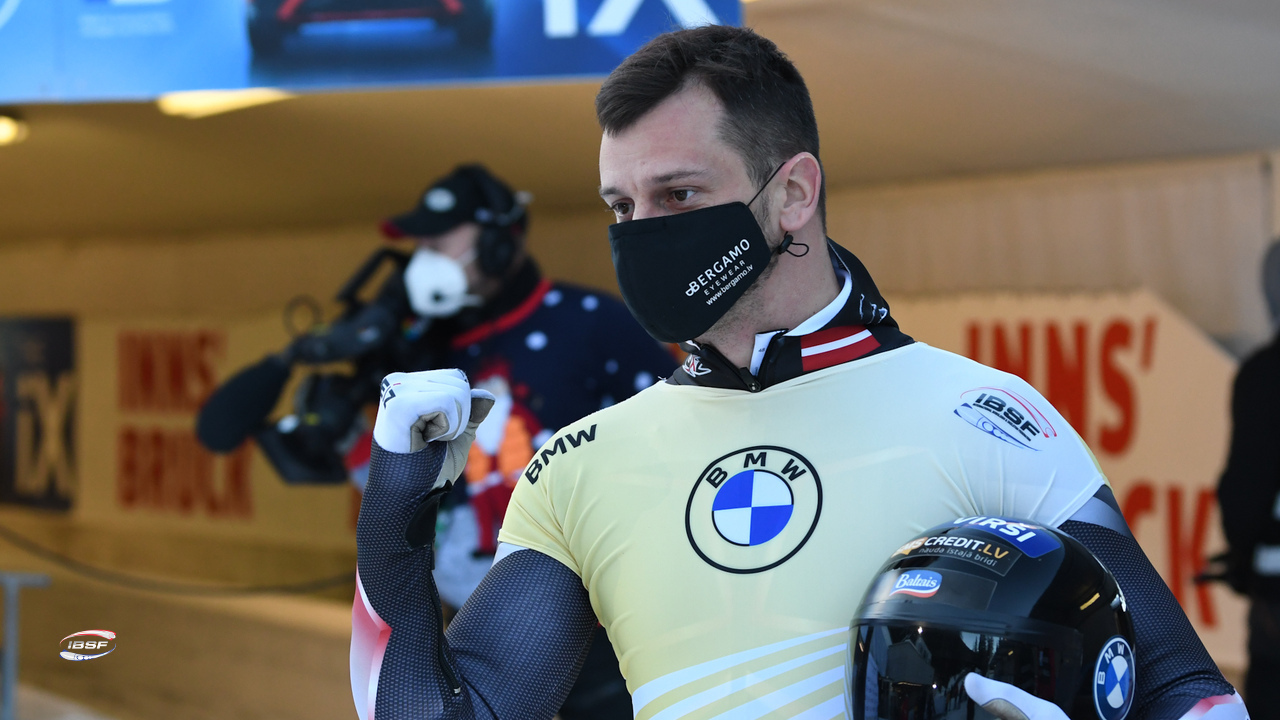