Innsbruck (RWH) Skeleton athlete Janine Flock (AUT) extended her lead in the BMW IBSF World Cup 2020/2021 with her third victory in the fourth race. In Innsbruck (AUT), the 2016 and 2019 European Champion set a new track record (53.47 seconds) and was 0.21 seconds ahead of second place after two runs.

This second place was taken by Kimberley Bos of the Netherlands, who has now been on the podium in all four World Cups in the first half of the season.

Third in Innsbruck, just one hundredth of a second behind Kimberley Bos, was World Cup defending champion Jacqueline Lölling (GER, 0.22 seconds back).

Jaclyn Narracott (AUS) finished eighth in her first start in the BMW IBSF World Cup 2020/2021. For the Australian it was one of the best results in the World Cup.

In the overall ranking of the BMW IBSF World Cup Janine Flock (AUT, 875 points) is the half time leader after four of eight races. Kimberley Bos (NED, 830) is second ahead of World Champion Tina Hermann (GER, 760) who finished fourth in Innsbruck. 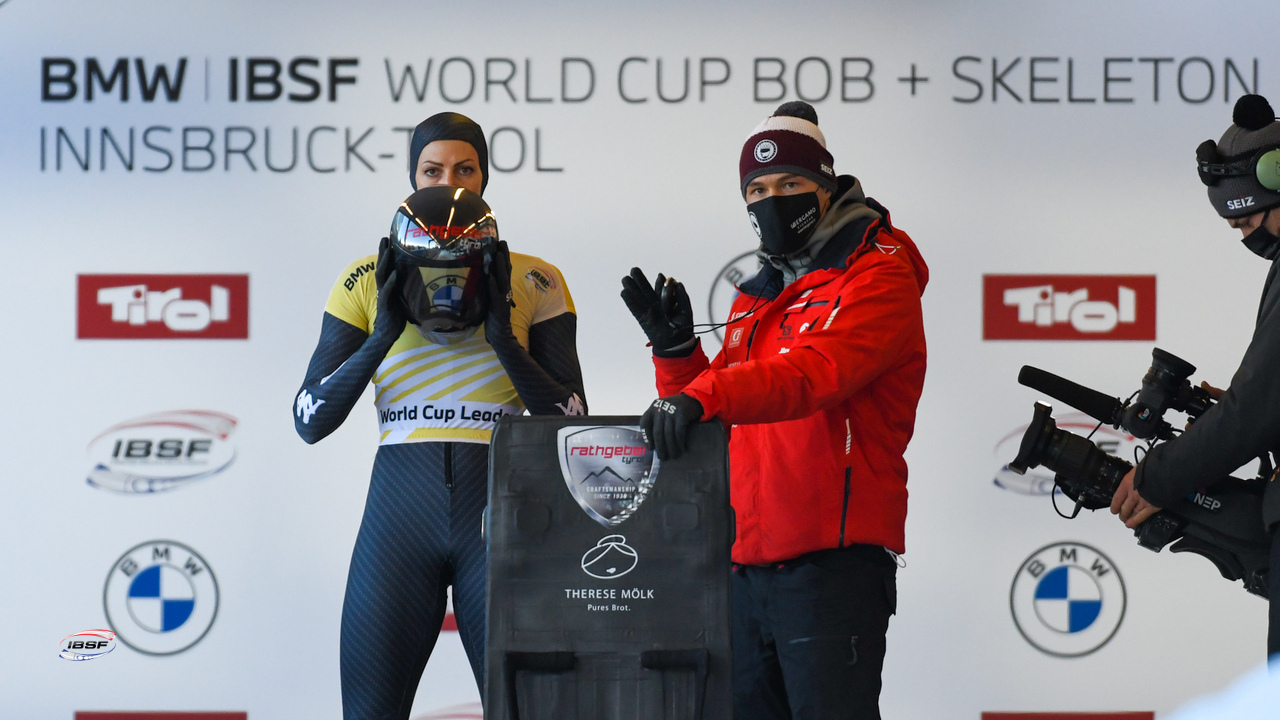 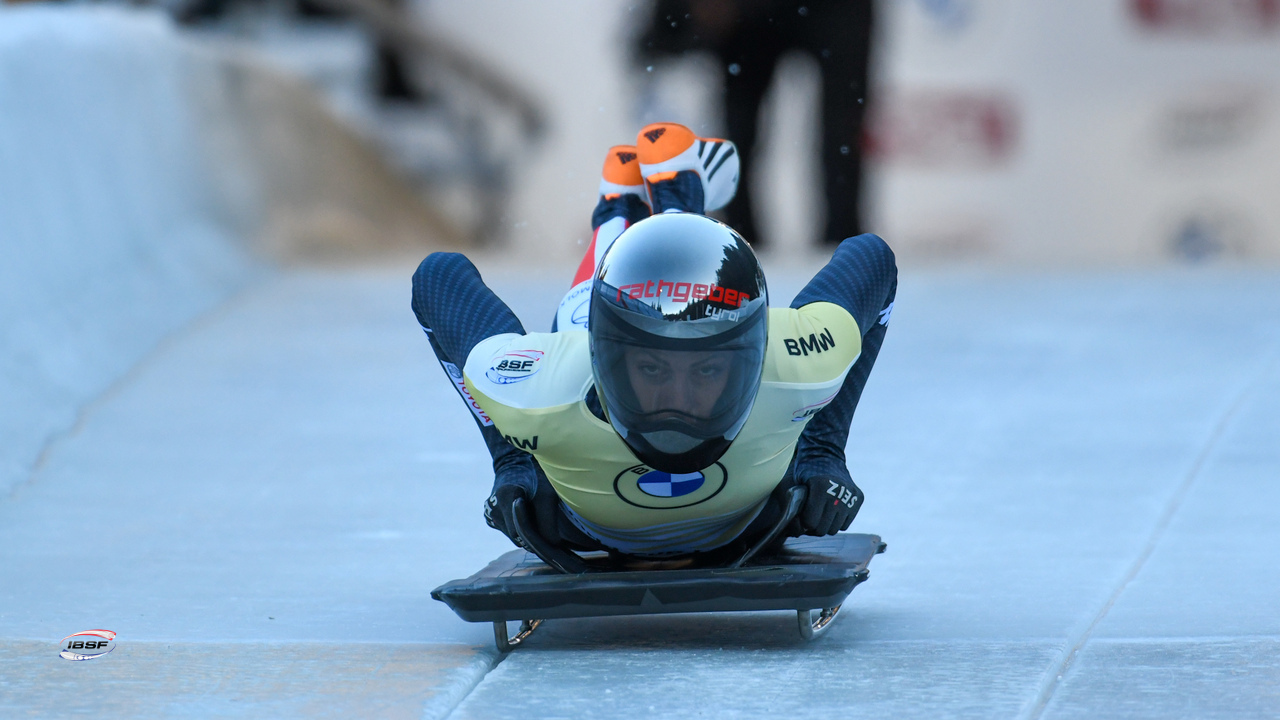 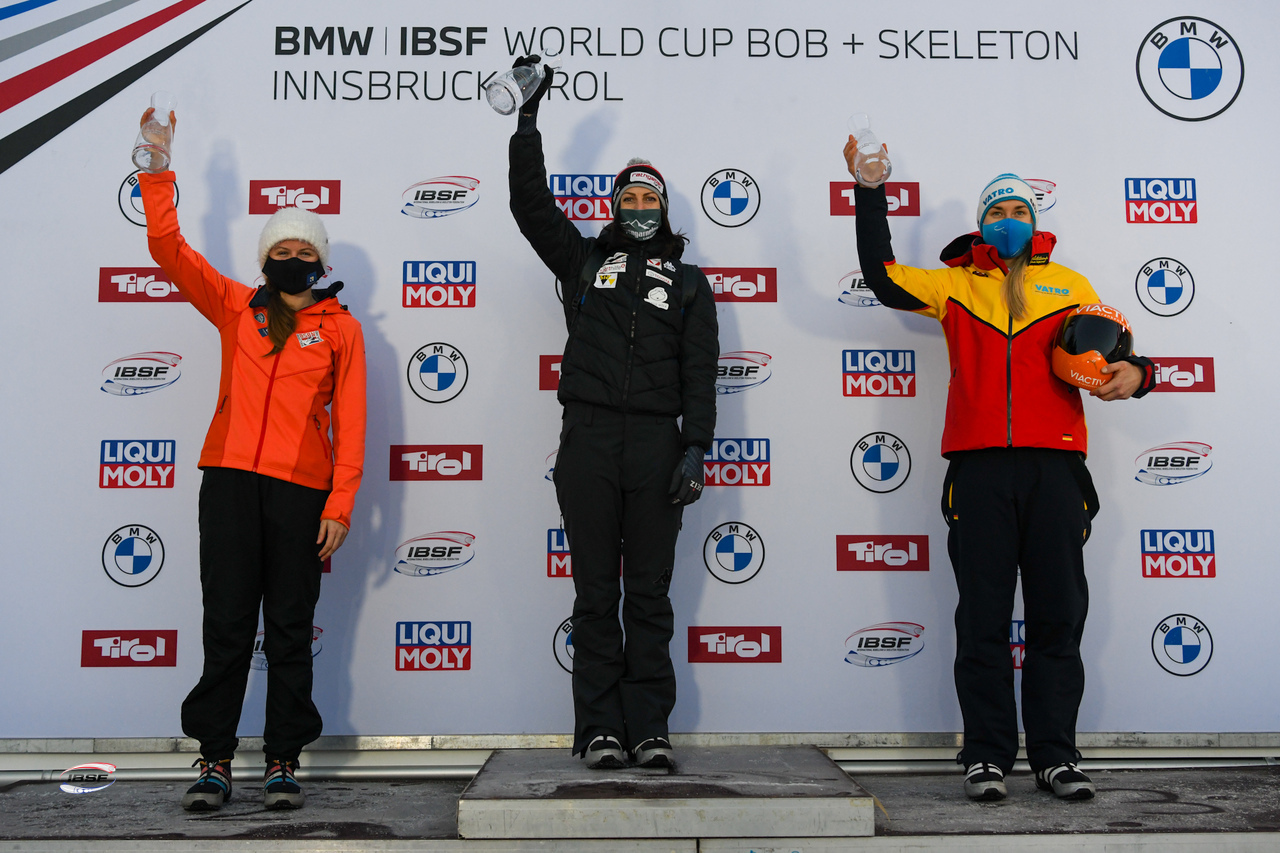 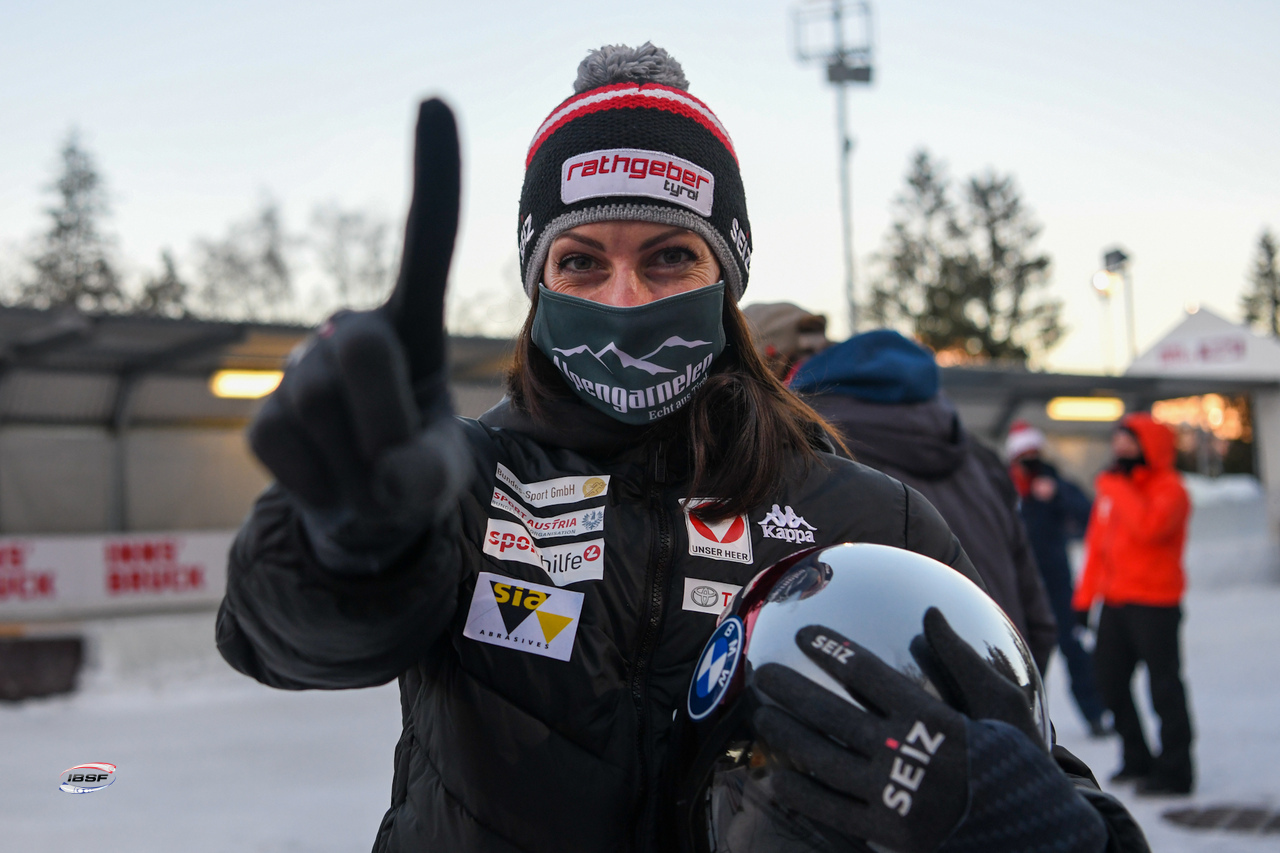