Bath (RWH) Skeleton athlete Amelia Coltman of Great Britain, the overall winner in the 2019/2020 IBSF Europe Cup, will be out for some time after undergoing surgery on her foot. "In sport there are higs and lows and everything in between. I had surgery yesterday to fix an injury in my foot that’s been limiting my push start abillity for some time now", the 24-year-old wrote on Facebook and Twitter. "I’ll be sitting out racing for a few weeks whilst I take the time I need to repair. I’m feeling very positive about the future and  can't wait to get stuck into my rehab."

Amelia Coltman has been racing internationally in skeleton for the British national team for just over a year. In her first season, she competed in seven Europe Cup races, celebrated two wins and three podium finishes, and never finished lower than fifth. At the end of her first season, the former track and field, tennis and badminton athlete won the trophy as overall Europe Cup winner.

At the beginning of the season, Amelia Coltman competed in the BMW IBSF World Cup for the first time. In her debut in Sigulda (LAT) she finished 14th, in Innsbruck (AUT) 16th and 17th. ©RWH2021 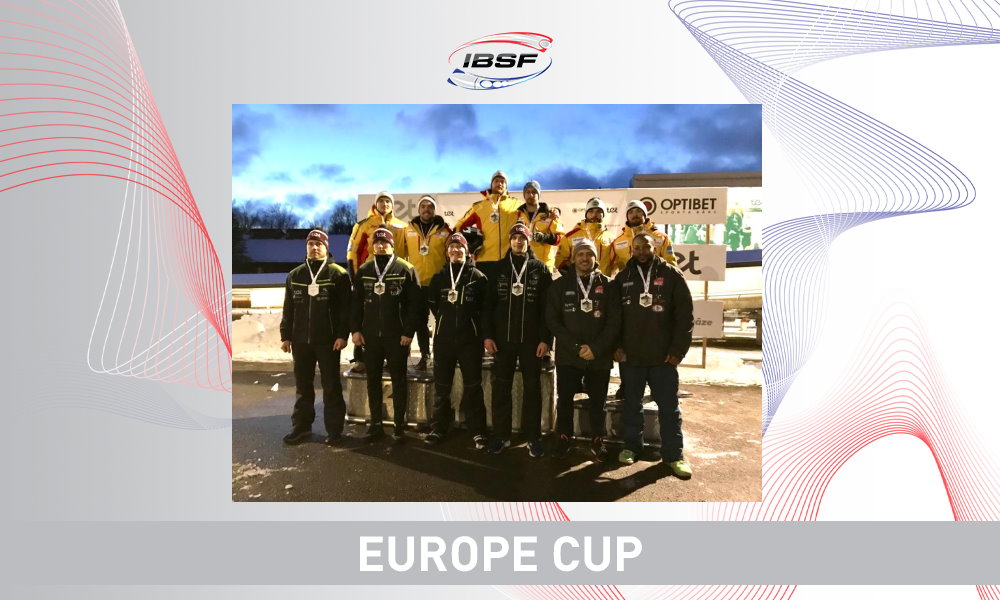 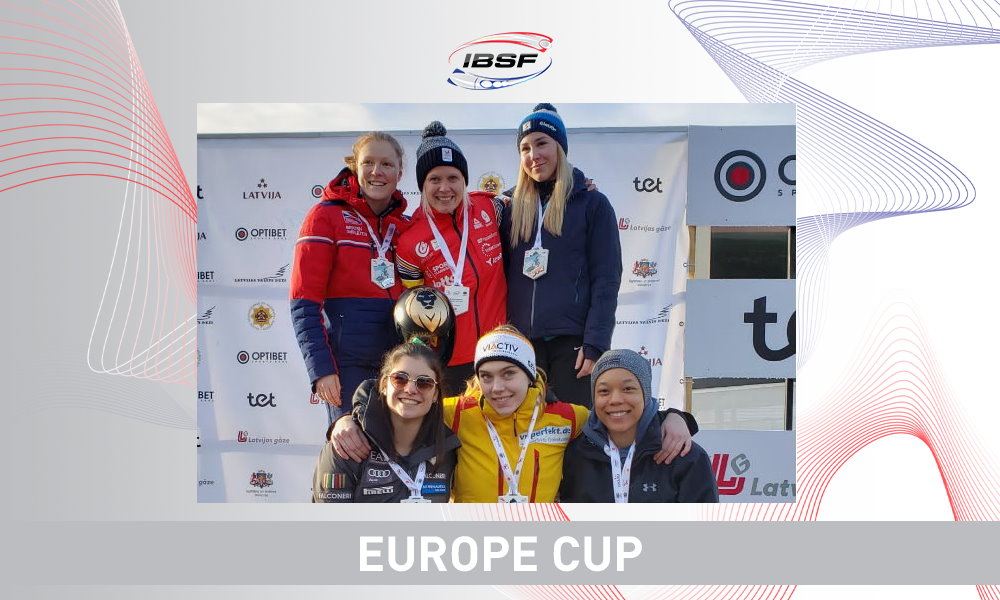 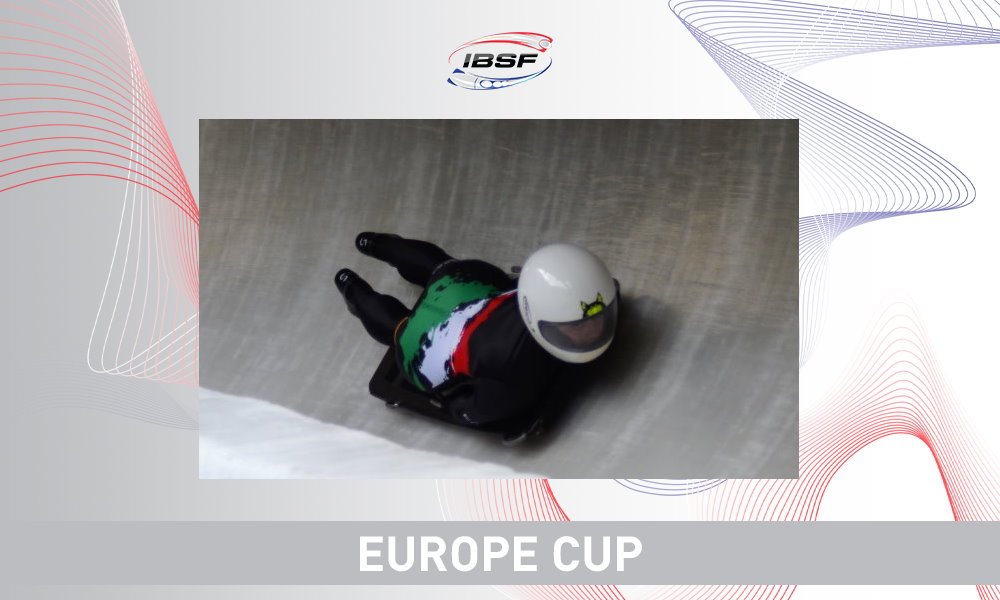 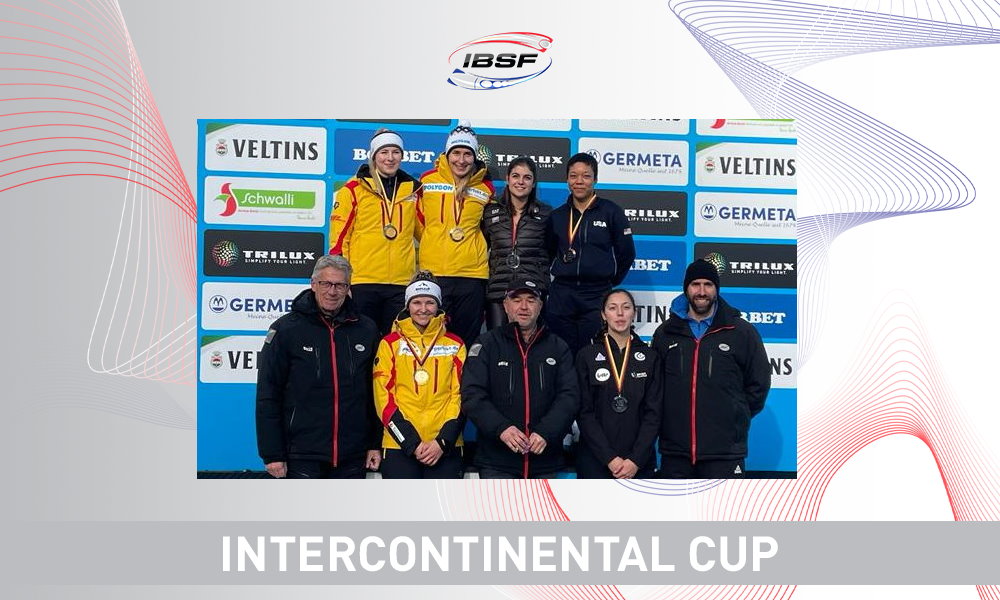 IBSF Intercontinental Cup in Winterberg: Lölling and Gassner the half time leaders
20 Nov 2022