Winterberg (RWH) Alexander Tretiakov (RUS) is the 2021 European Champion in men's skeleton. In Winterberg (GER) the fifth race of the BMW IBSF World Cup 2020/2021 for the athletes from Europe was at the same time considered as European Championship.

The skeleton athletes from the USA and Canada joined the BMW IBSF World Cup 2020/2021 for the first hime this season in Winterberg. Best of the US team was Austin Florian on rank 15, Kevin Boyer from Canada was 16th.

Making a successful European Championships debut was Rasmus Johansen of Denmark, ninth at the Lausanne 2020 Winter Youth Olympic Games a year ago. The 18-year-old, youngest athlete in the field, finished 17th in the European Championship standings of the Winterberg race. 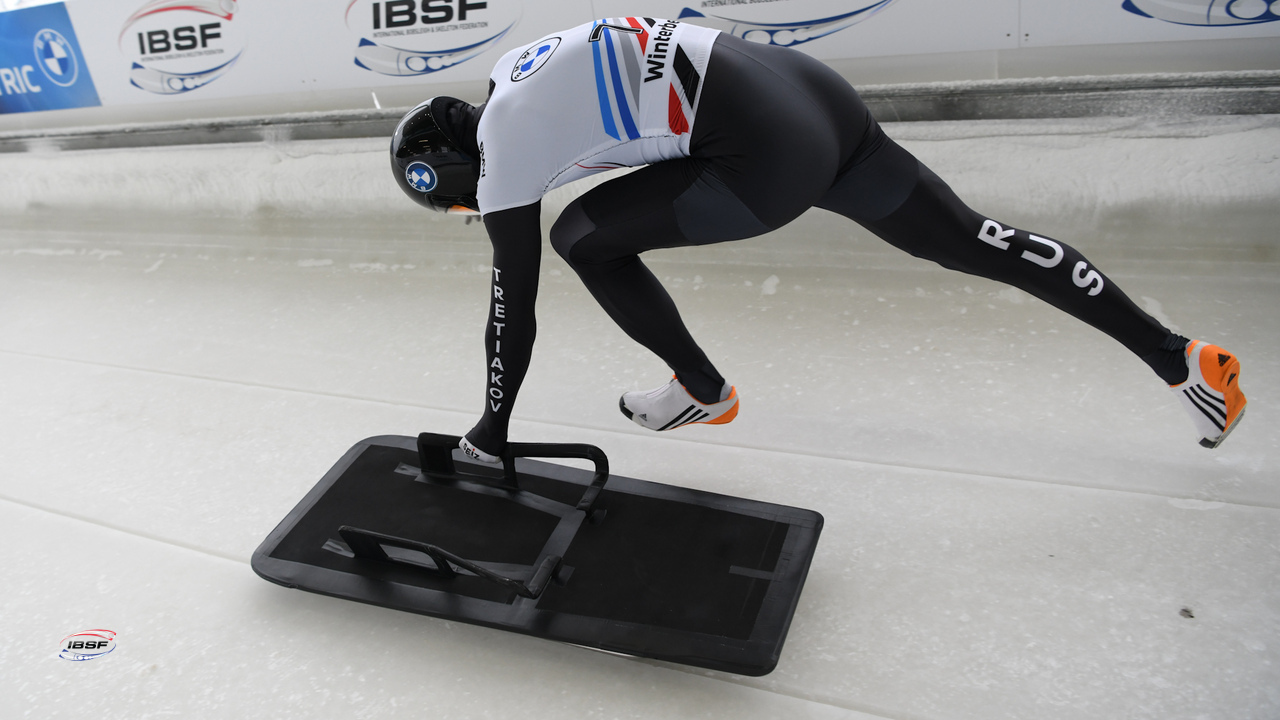 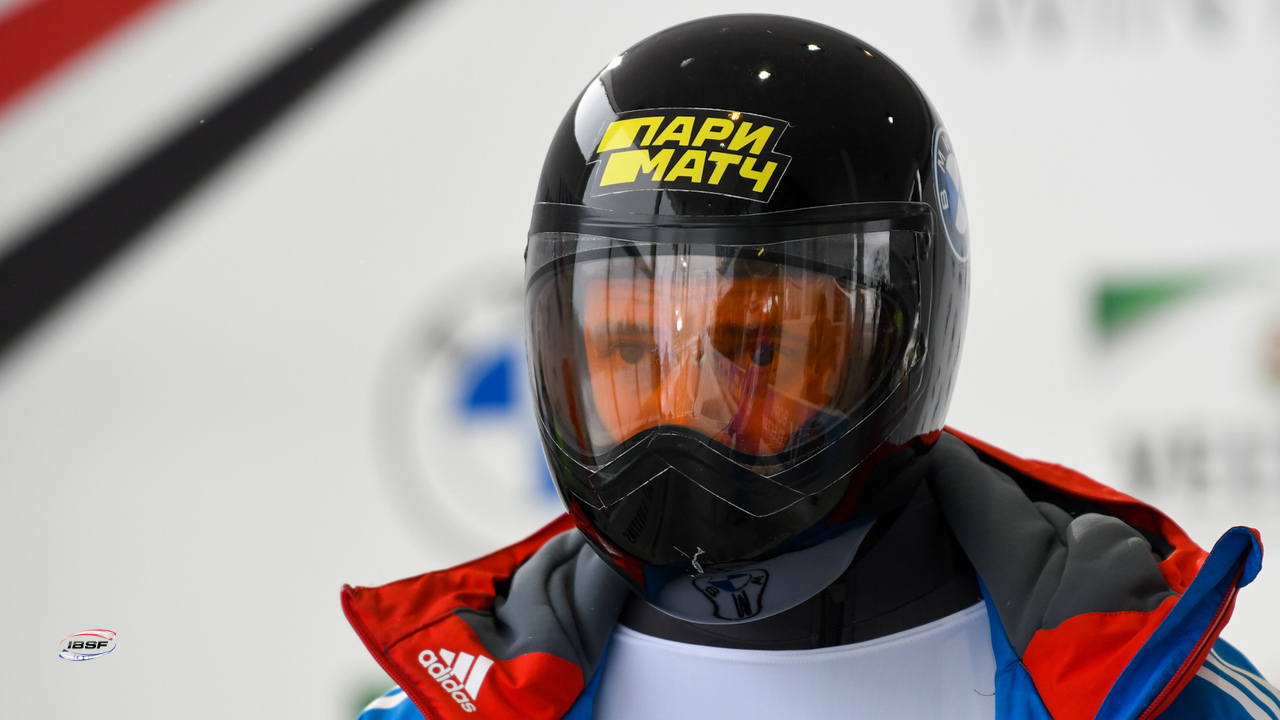 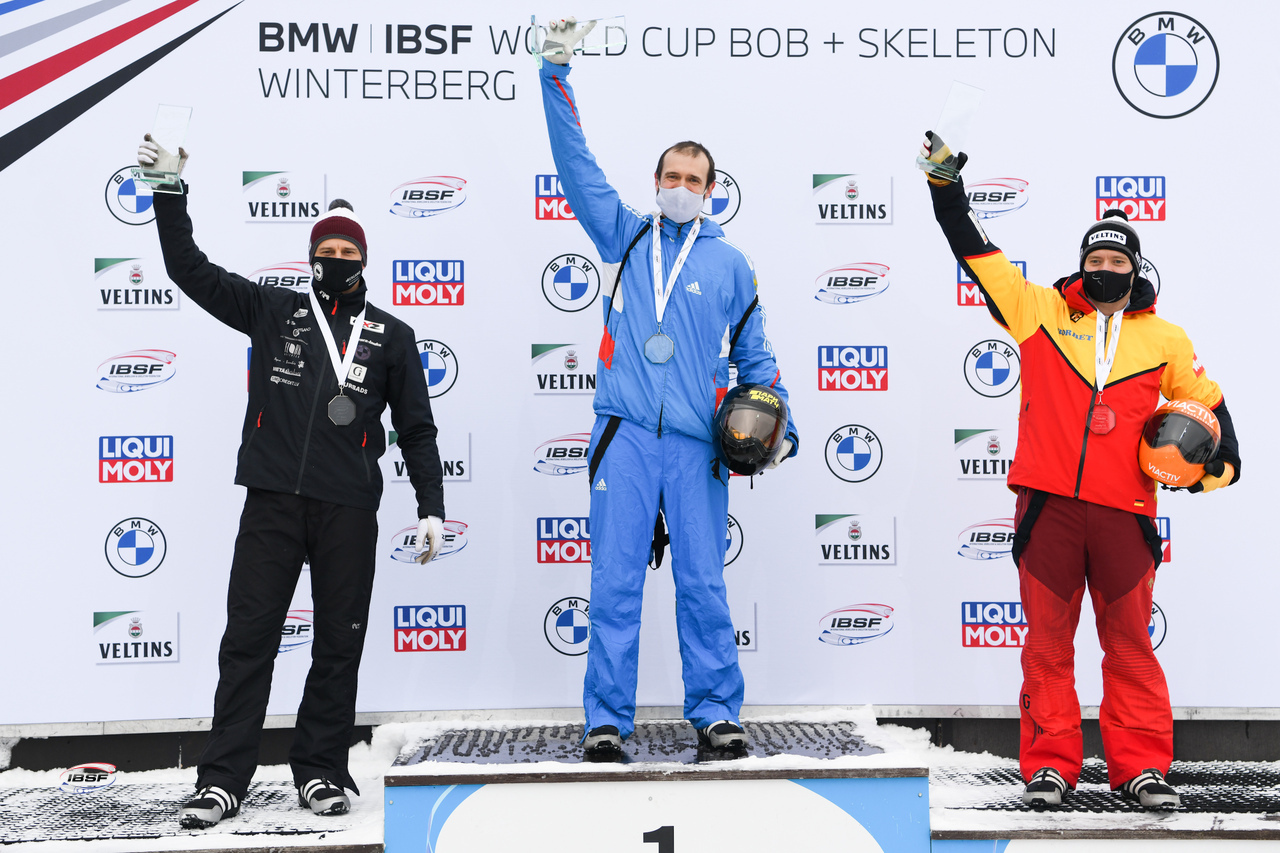 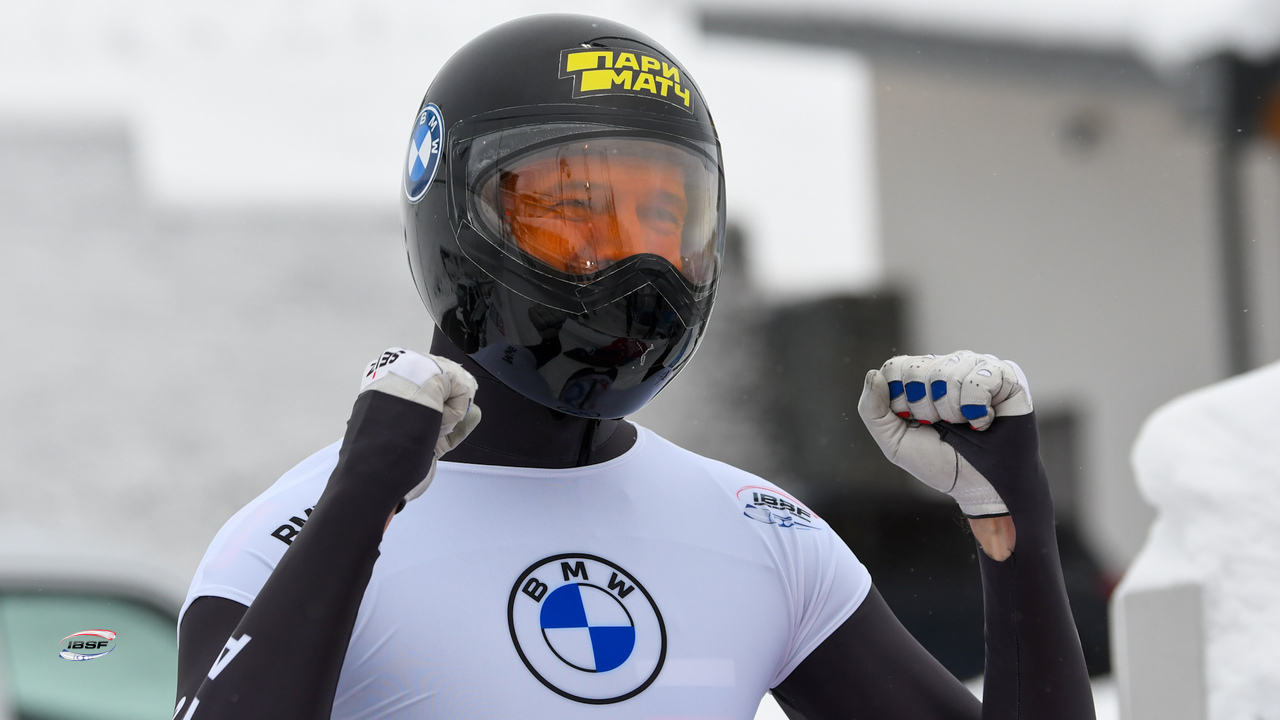