Winterberg (RWH) Elena Nikitina (RUS) defended her European Championship title with her second victory of the season in the 2020/2021 BMW IBSF World Cup and is European Skeleton Champion for the third time. The fifth World Cup race in Winterberg (GER) was also considered as European Championship for the athletes from Europe. And the skeleton athletes made it extremely exciting: After the first run in Winterberg, the first five places were separated by only 0.09 seconds.

Elena Nikitina had the best overall time after two runs and was 0.06 seconds ahead of Tina Hermann (GER). For Hermann, the reigning World Champion, silver is the third European Championship medal after 2016 (silver) and 2017 (bronze).

In third place, Janine Flock from Austria (0.19 seconds back) continued her series in terms of European Championship medals: since 2013, the overall World Cup winner from 2015 has always been on the podium at European Championships. In addition to gold in 2014, 2016 and 2019, she won silver twice and now a total of four bronze medals.

Hannah Neise (GER) celebrated her best result so far with fifth place in the World Cup and European Championship rankings.

Katie Uhlaender of the USA, the 2012 World Champion, finished 13th as the best US athlete in her first start in the BMW IBSF World Cup since January 2018.

In the overall standings for the BMW IBSF World Cup, Janine Flock (AUT, 1075 points) defended her lead. Kimberley Bos from the Netherlands (998), seventh in Winterberg and not on the podium for the first time this winter, remains second overall ahead of Tina Hermann (GER, 970). 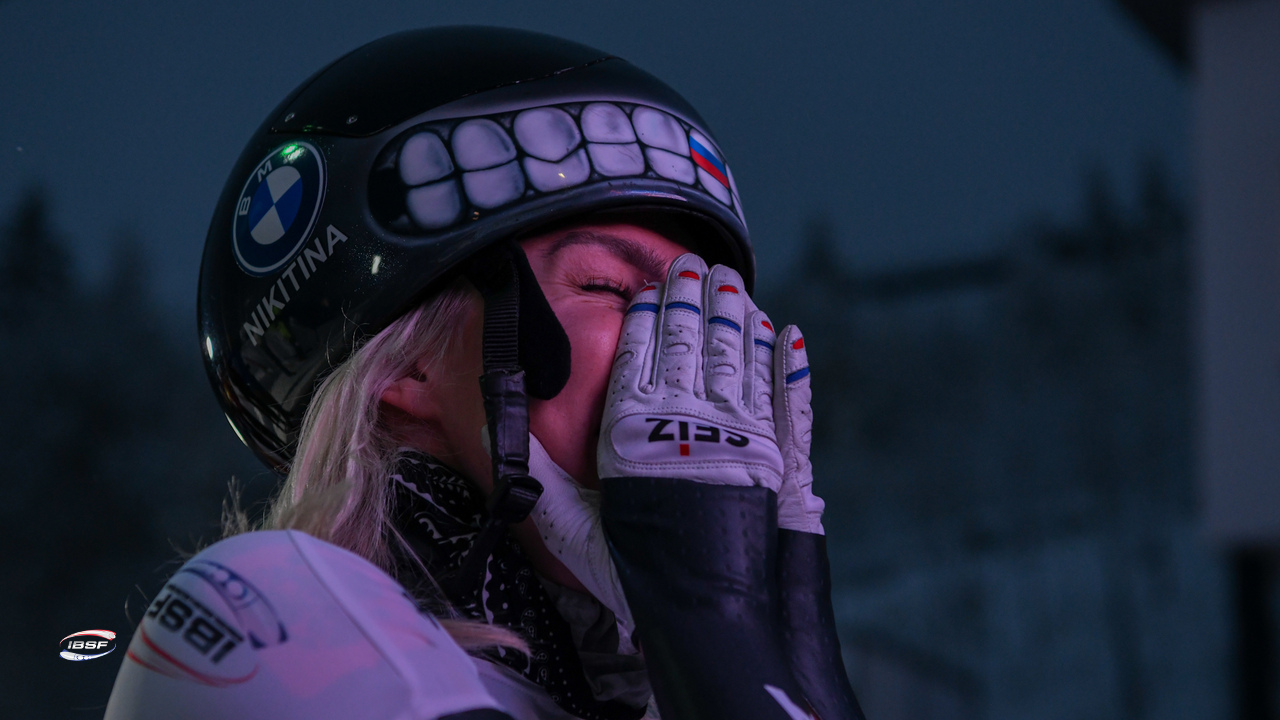 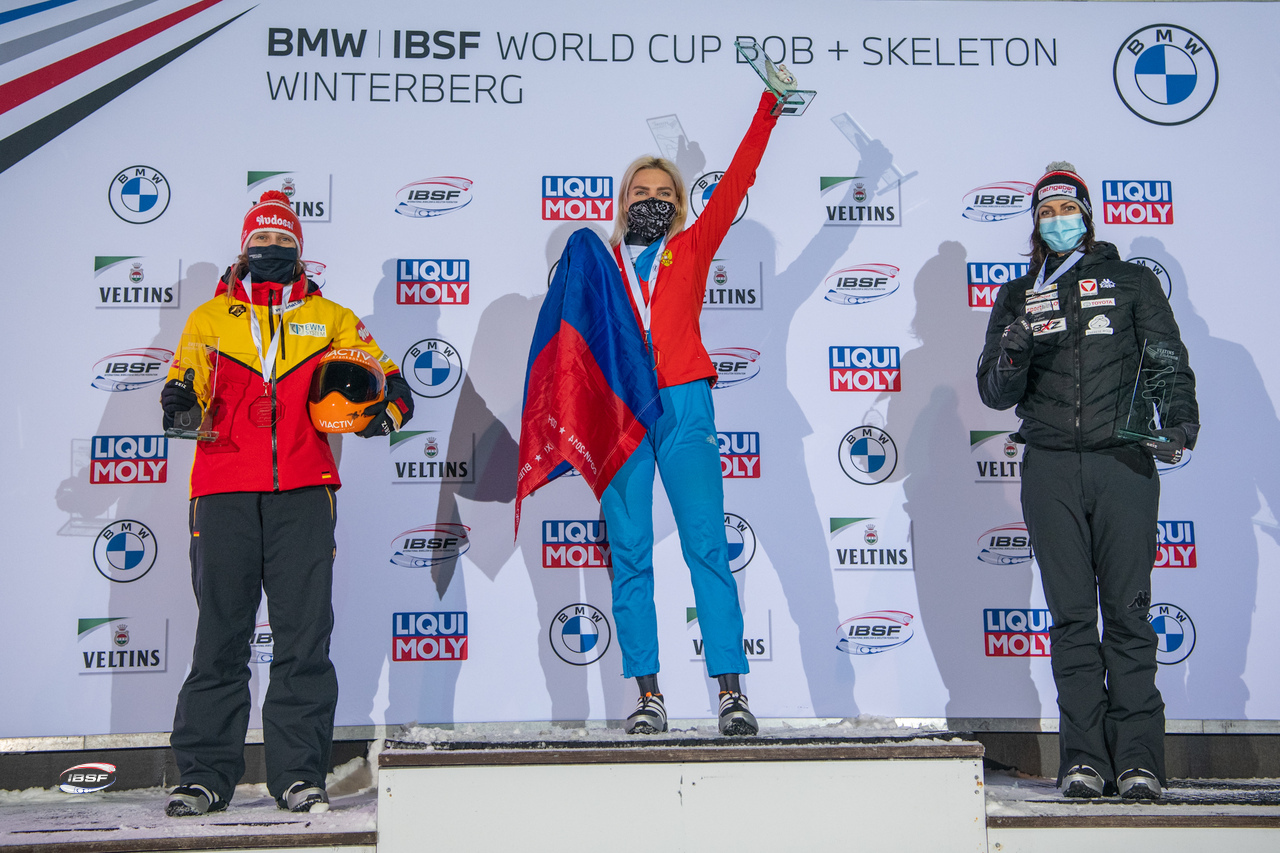 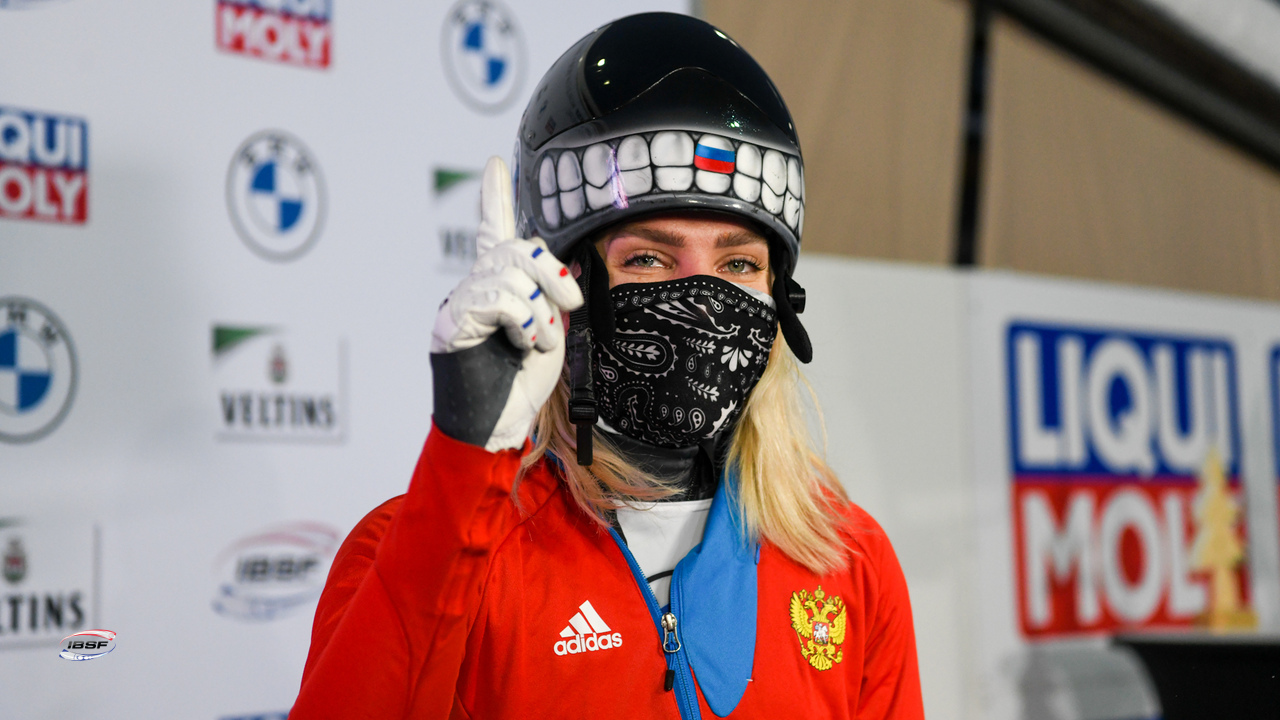 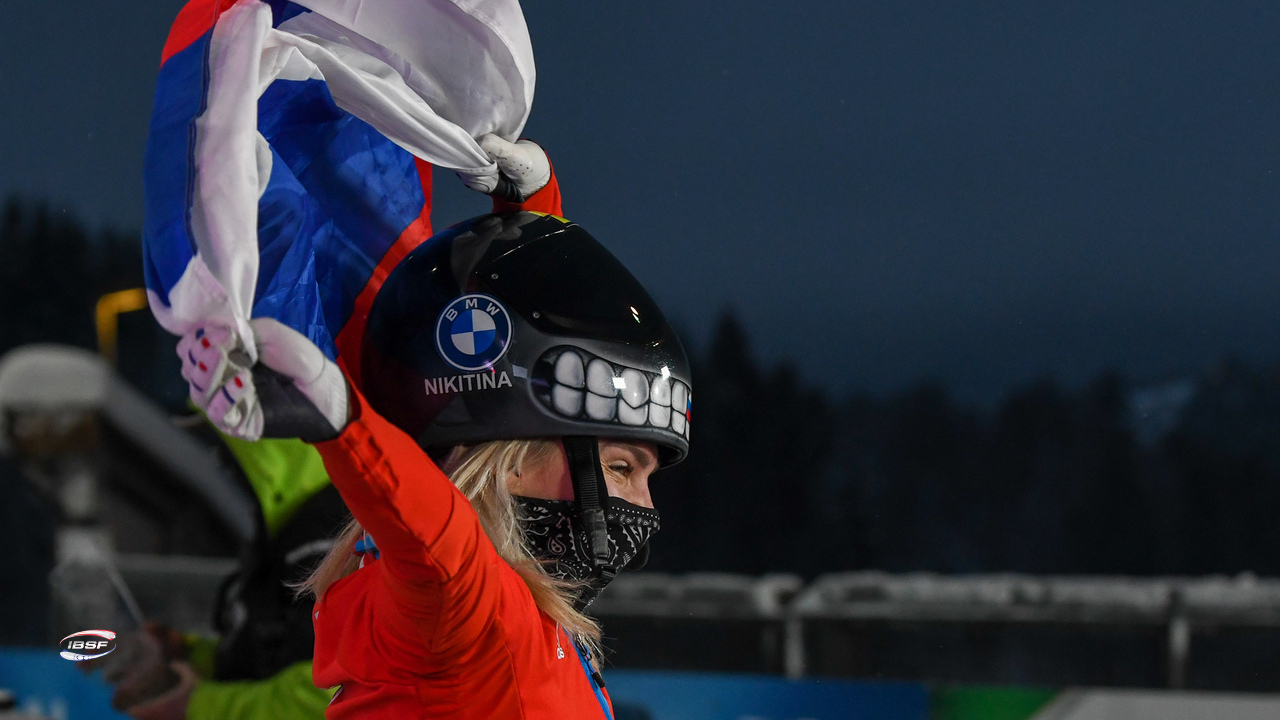