St. Moritz (RWH) Skeleton World Champion Tina Hermann (GER) celebrated her first victory of the season at the BMW IBSF World Cup in St. Moritz. In the sixth race of the pre-Olympic winter, the overall winner of 2016 stood at the top of the World Cup podium for the first time in almost a year. Tina Hermann also won in St. Moritz back in January 2020.

Second place went to World Cup leader Janine Flock from Austria. Leading after the first race run, the overall winner of 2015 was 0.32 seconds behind winner Tina Hermann after the second heat in St. Moritz.

Katie Uhlaender of the USA, the 2012 World Champion, finished fifth in St. Moritz, her best result since November 2014. The 36-year-old missed the first podium in eight years by three tenths of a second.

At the World Cup start in St. Moritz, for the first time ever, were all three Youth Olympic champions: Jacqueline Lölling (GER) took the title at the first Youth Olympic Games (YOG) in 2012, while Ashley Pittaway (GBR), ranked twelfth in St. Moritz, won YOG gold in 2016. And Anastasiia Tsyganova of Russia celebrated her World Cup debut on the track on which she had become Youth Olympic Champion the year before in January 2020. The 17-year-old surprised on the Olympia Bobrun with World Cup rank ten.

In the overall ranking of the BMW IBSF World Cup Janine Flock (AUT, 1285 points) is still leading. Tina Hermann (GER, 1195) is second overall ahead of Jacqueline Lölling (GER, 1096) ahead of the last two races. 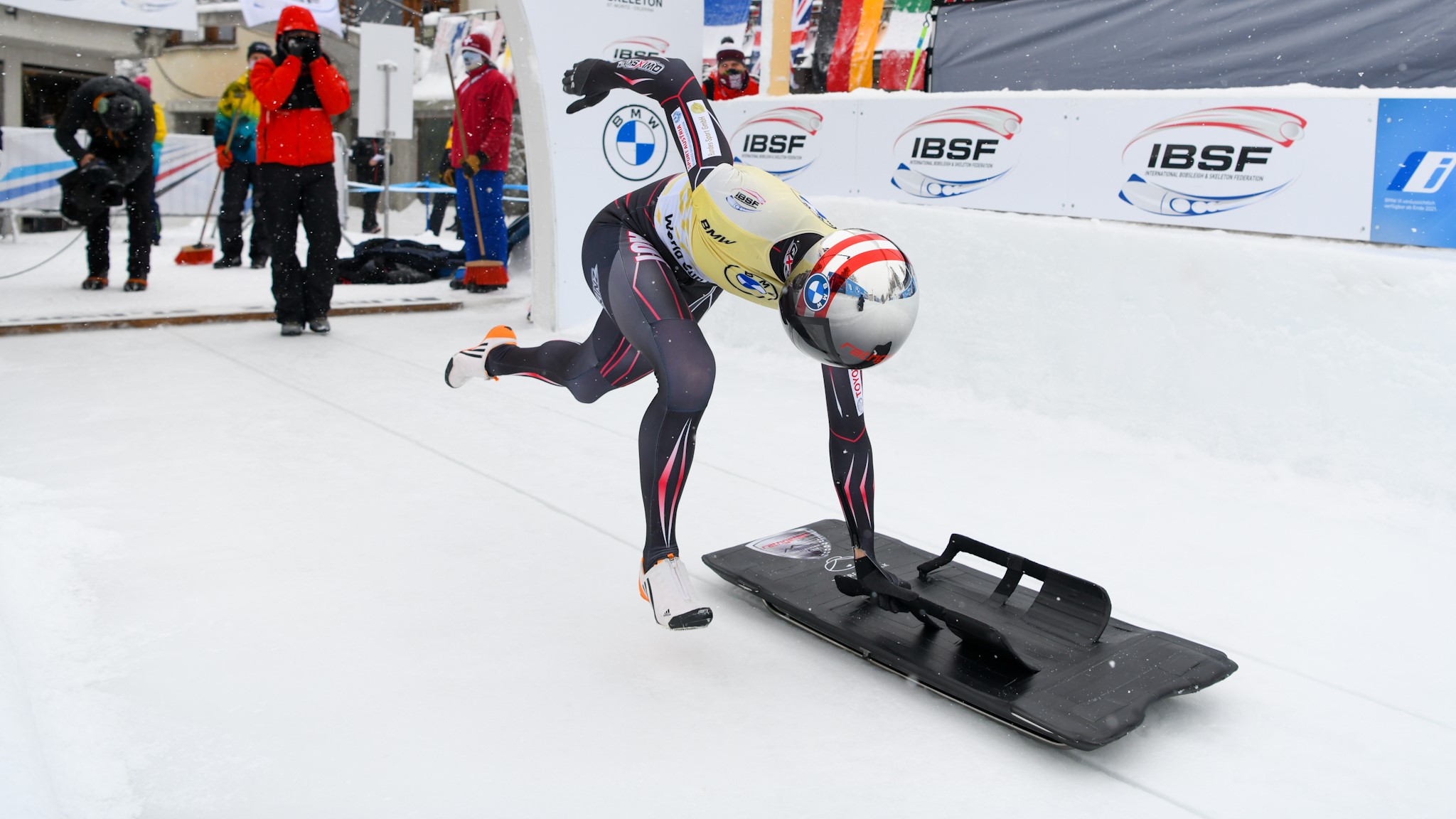 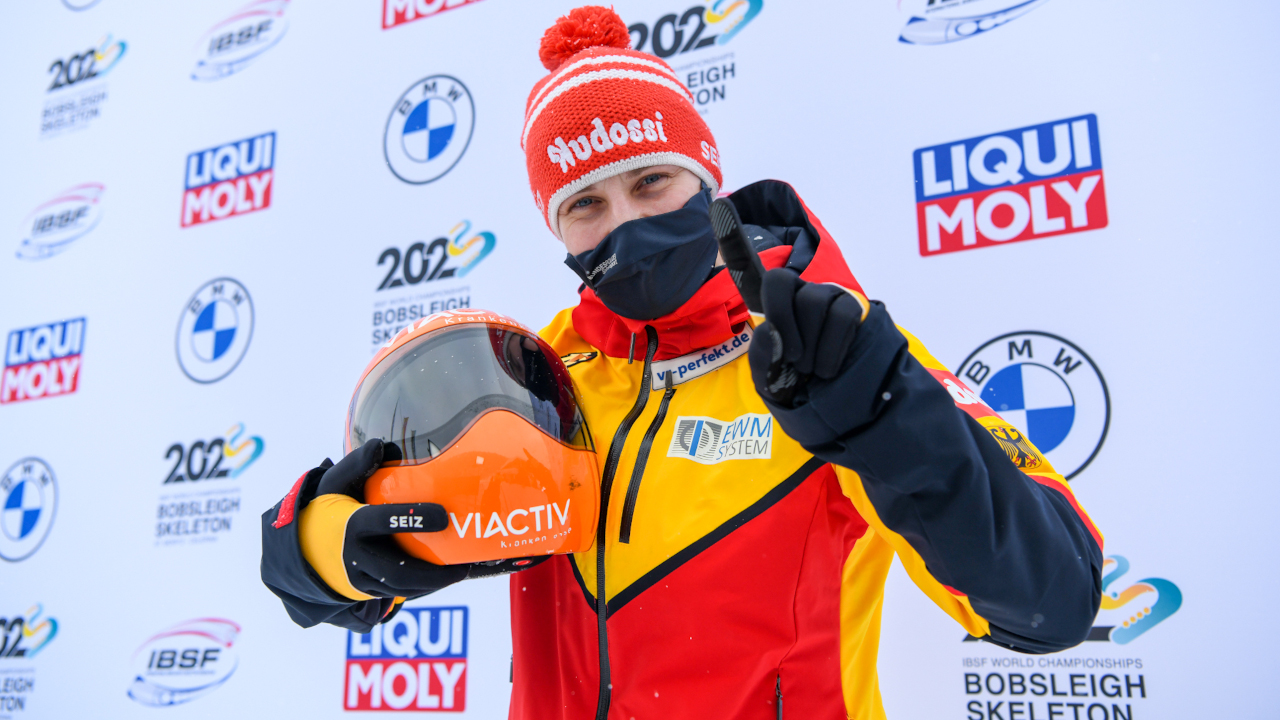