Craig Thompson from Great Britain finished second and celebrated his first World Cup podium ever. In the end, he was 0.23 seconds behind the winner Tretiakov.

Third place in the World Cup in Innsbruck went to the home team: Samuel Maier (AUT, 0.27 seconds behind) made sure of the first podium place for Austria in men's skeleton since 2012. The 21-year-old, third at the 2021 World Junior Championships, finished just ahead of Olympic Champion Sungbin Yun, who came fourth. The last Austrian skeleton athlete on the World Cup podium was Matthias Guggenberger in 2012 in third place at Königssee (GER).

Seunggi Jung from Korea celebrated his best result in the BMW IBSF World Cup so far in seventh place.

Cedric Renner (GER), the current leader in the IBSF Europe Cup, achieved the best placing among the World Cup debutants in the race. The 20-year-old finished ninth in Innsbruck.

Overall winner of the BMW IBSF World Cup in winter 2020/2021 is Martins Dukurs (LAT) for the tenth time. The Latvian defended his title despite not starting in the final ahead of Germany's Alexander Gassner. Overall third place went to Tomass Dukurs (LAT). 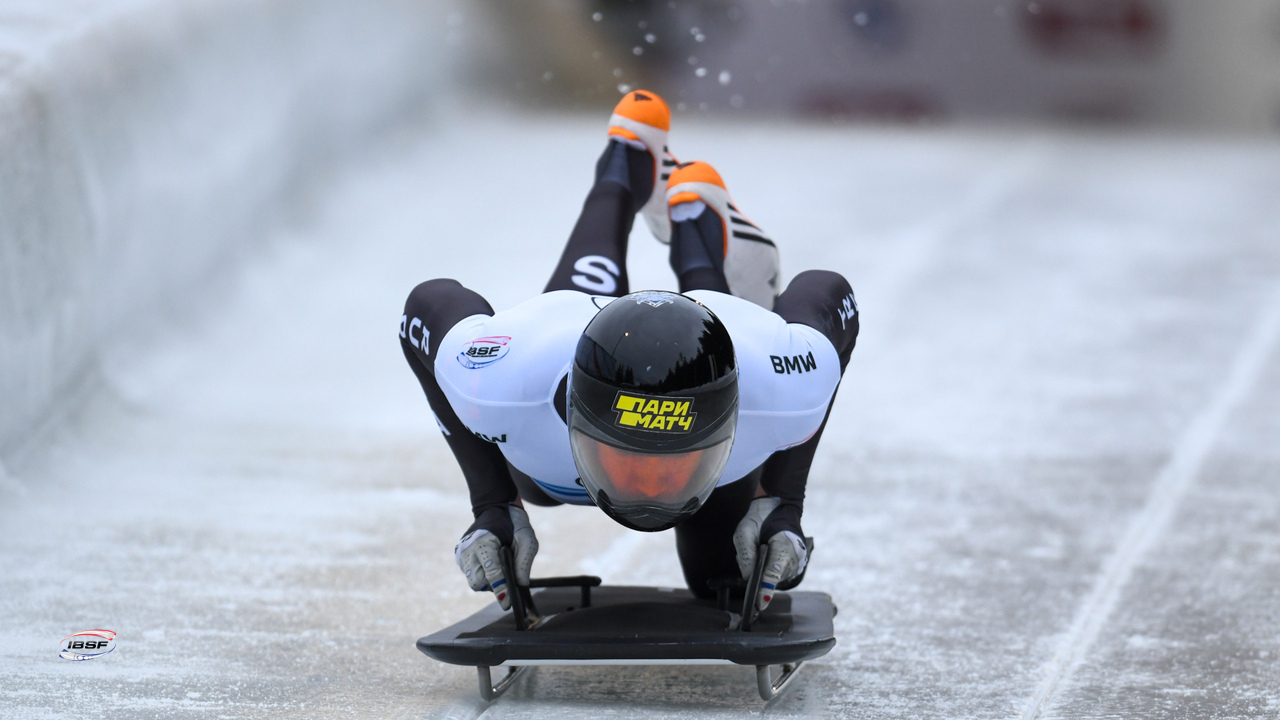 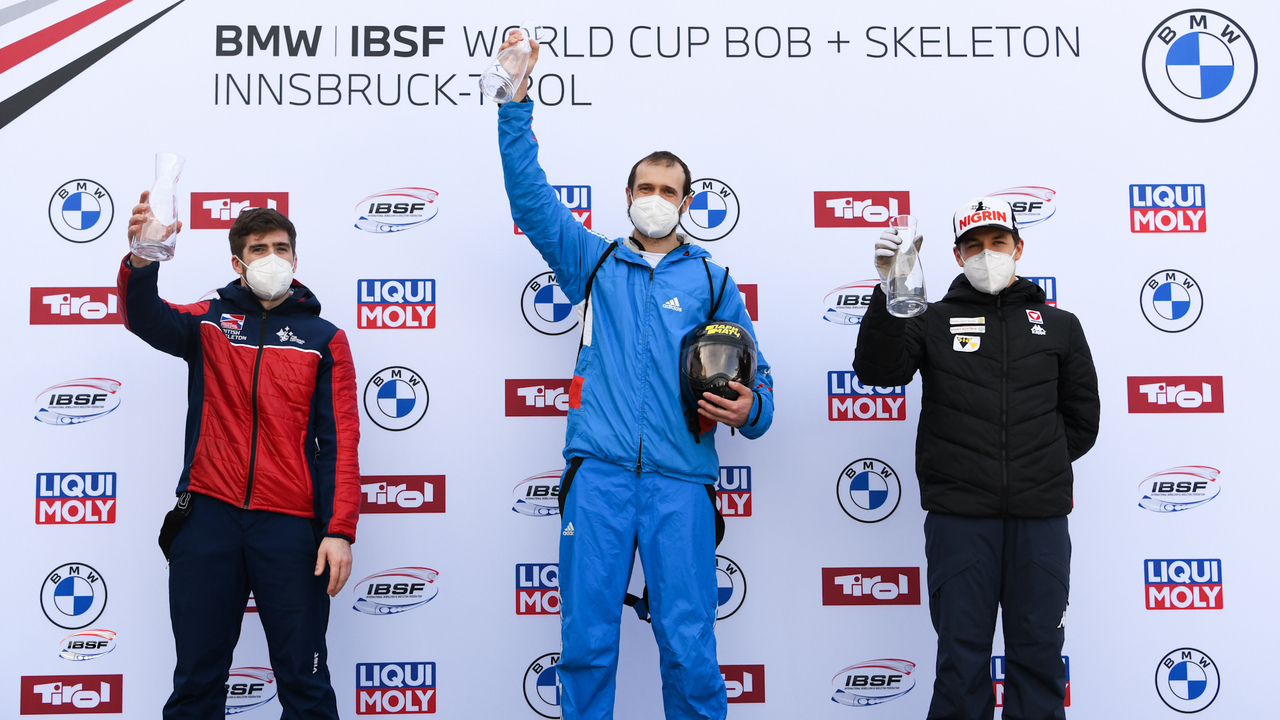 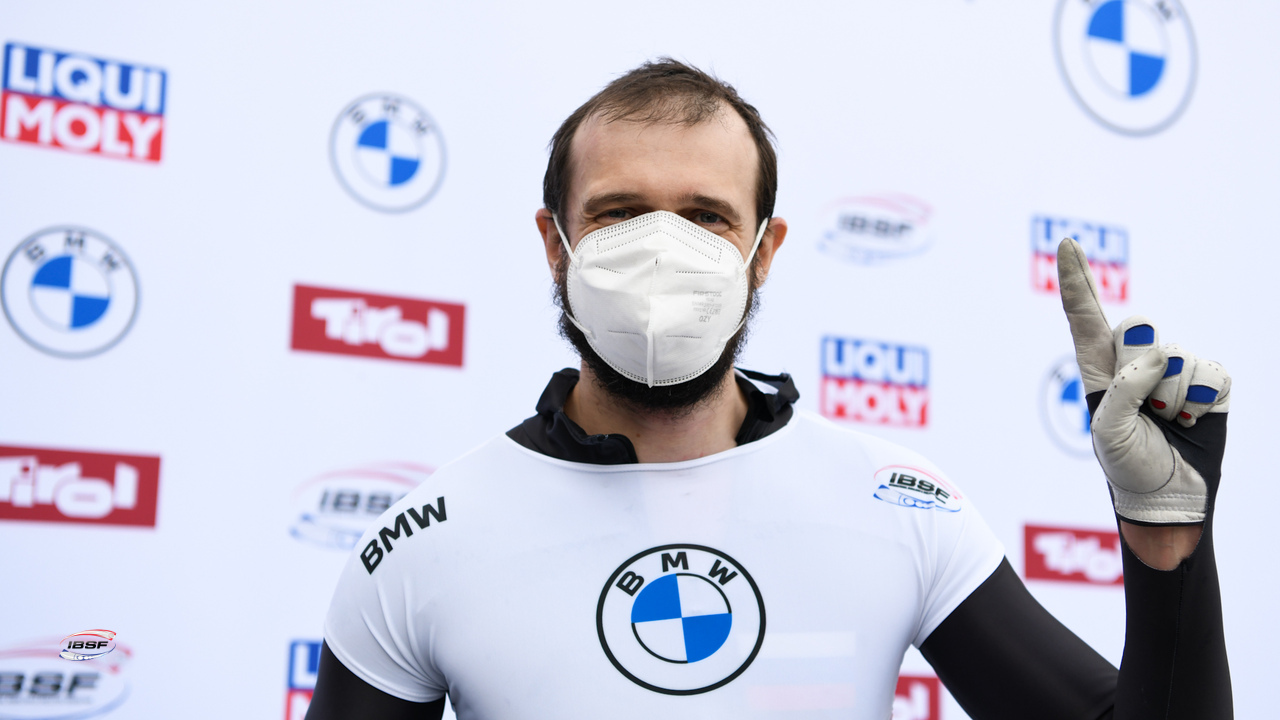