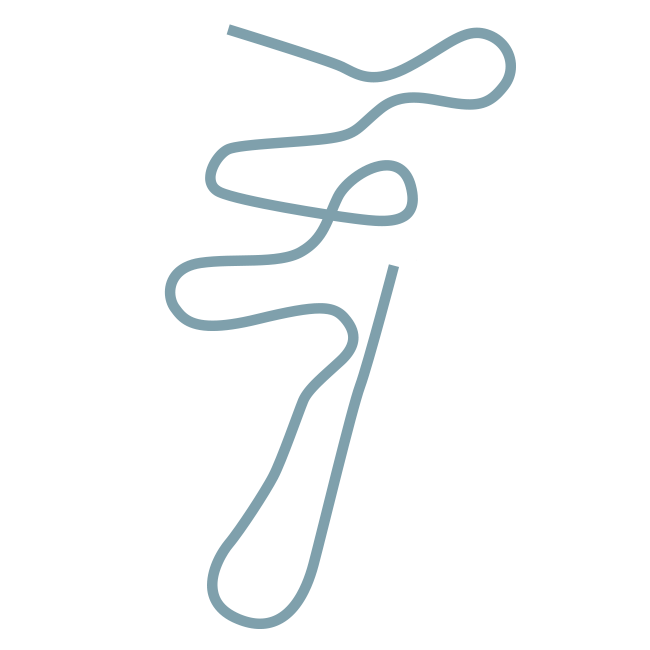 It is the fourth artificially- iced track worldwide after Königssee, Oberhof and Igls. 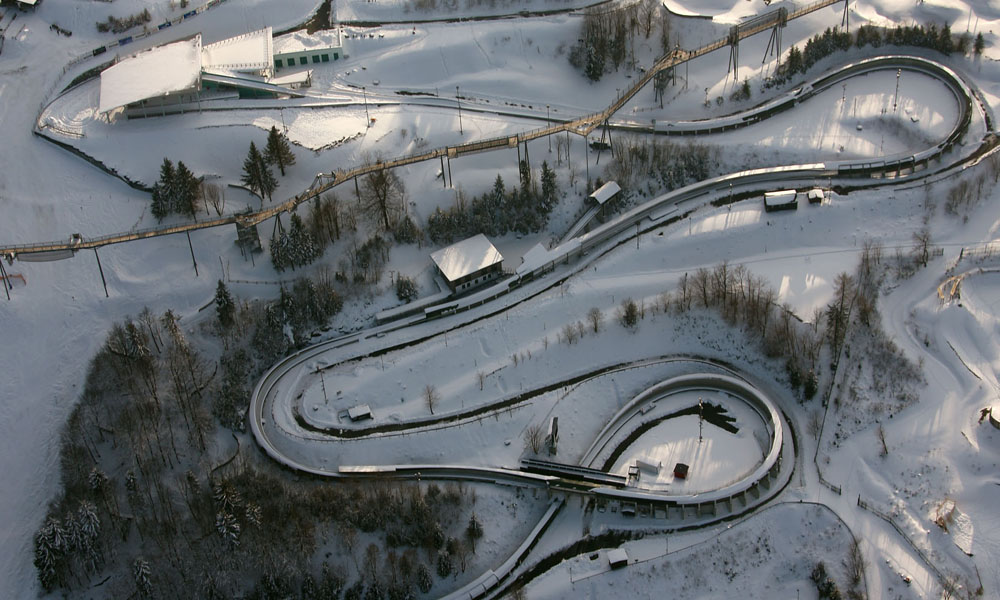 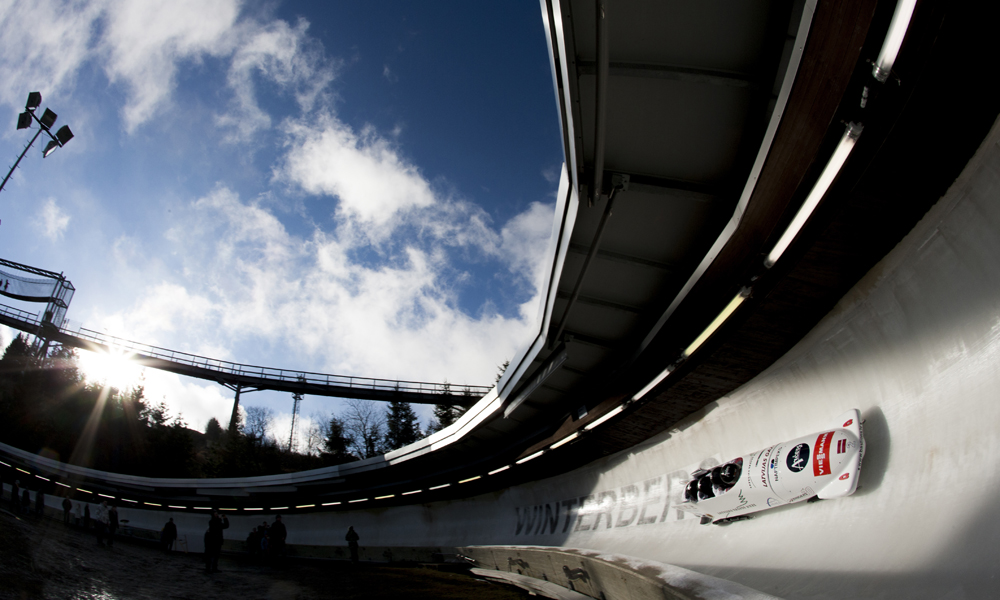