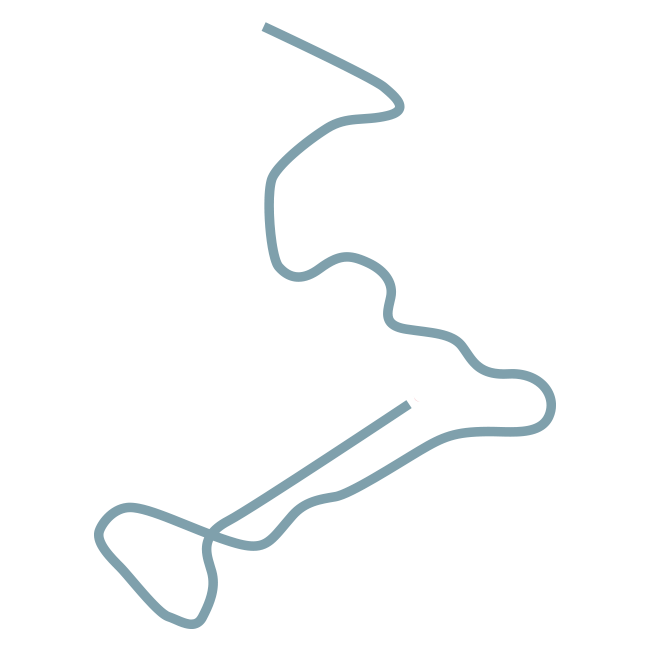 The bobsled track originally built in Lake Placid was ranked among the most difficult in the world, hosting the Olympic Winter Games in 1932 and 1980. However, a new combination course was built to replace the aging Olympic bobsled track. Completed in 2000, the Lake Placid Combination Track is considered one of the most technically demanding tracks for sliders of all disciplines, featuring 20 challenging curves. It is considered the home track of many of the nation’s top sliders in the sports of bobsled, skeleton and luge. The track is a regular host of World Cup and other sliding competitions, last hosting the Bobsled & Skeleton World Championships in 2012.

There is the most number of curves (20) for a competitive sliding track. Curves 4-9 are known as the “Devil’s Highway”, which makes or breaks a majority of athletes runs by being one of the most technically challenging sections in the world. Requiring precise technical driving motions at speeds exceeding 120km/h, athletes have to maneuver 5 curves that drop several stories in quick succession. “Benham’s Bend” (Curve 14) is one of the fastest points on the track before athletes enter a heart-shaped omega, known as “The Heart”, which makes up the final quarter of the course before the finish at Curves 19 and 20. 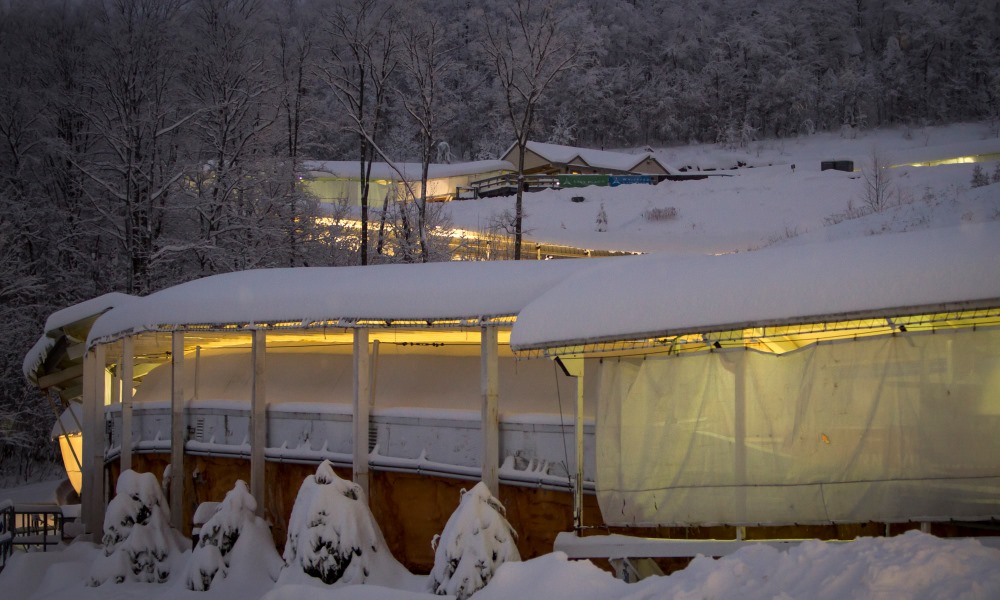 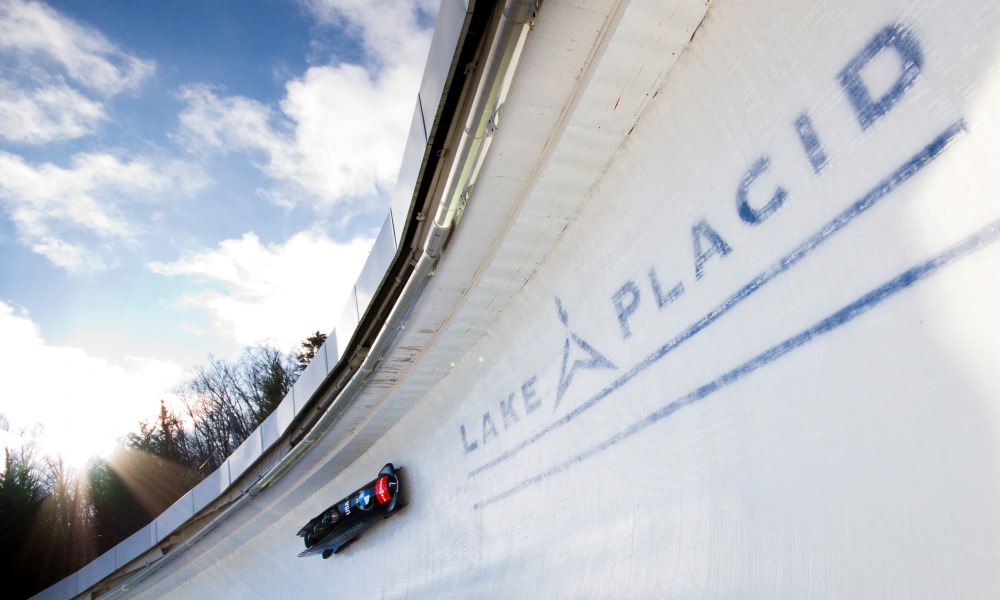 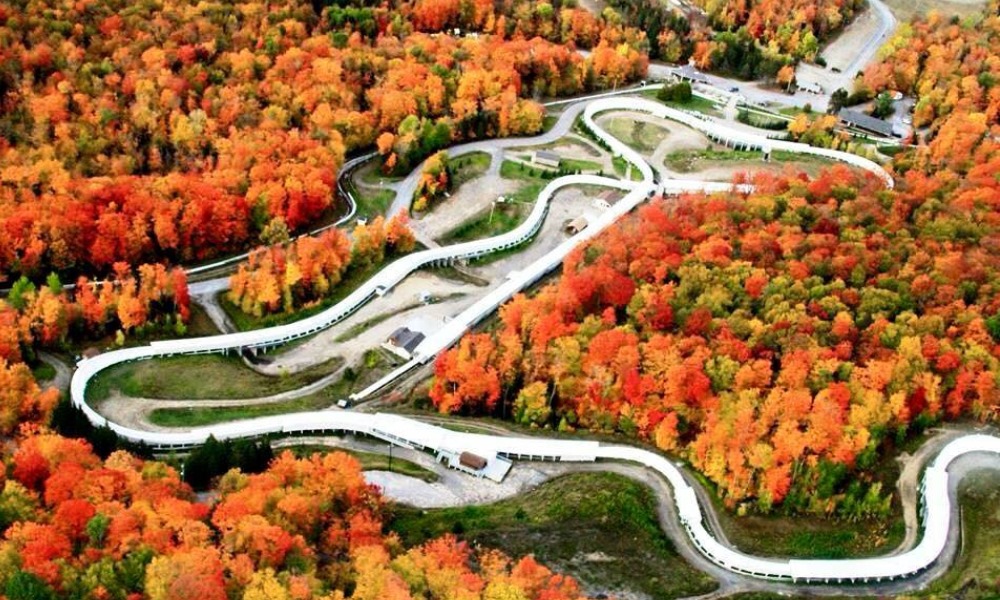