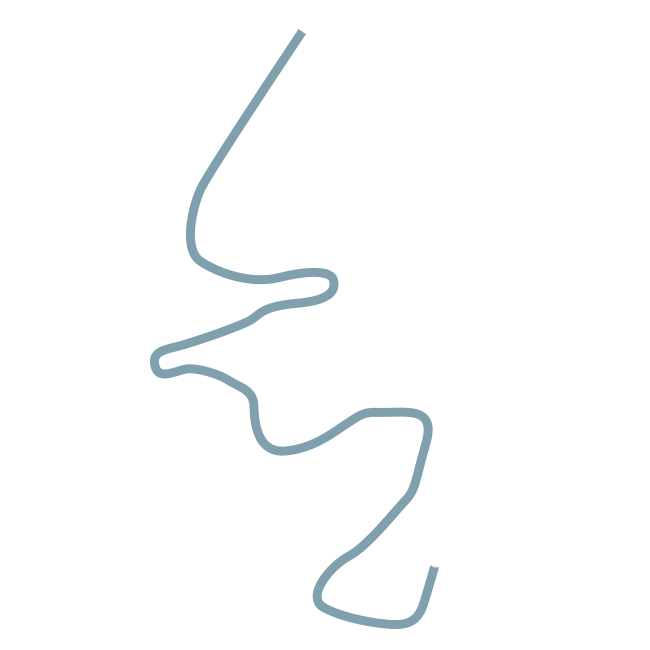 The history of the Olympia Bobrun goes back to the end of the 19th century. The mainly British Winter guests were looking for a facility where they could practice the sport they had only just invented after that this elitist group of bob enthusiasts - who had been associated within the St. Moritz Bobsleigh Club,– had been squabbling with their colleagues of the skeleton sector within the St. Moritz Tobogganing Club about the use of the Cresta Run. It took, however, until 1903 when a bob track was designed, which was built and was inaugurated by holding a bob race on 1st January 1904.Today the ice run still leads from the St. Moritz Badrutt’s Park through the Swiss stone pine forest, to the Celerina-Cresta. The course of the St. Moritz bob track is still more or less the same today.

The bob run St. Moritz - Celerina operates since 1904. This makes the ice track in the Upper Engadin the oldest bob run and also the last remaining natural ice bob track in the world. All the other tracks in Europe, North America and Japan have to be frozen artificially, since they are located in climatically less favorable altitudes.
Some people call it the biggest ice sculpture in the World. 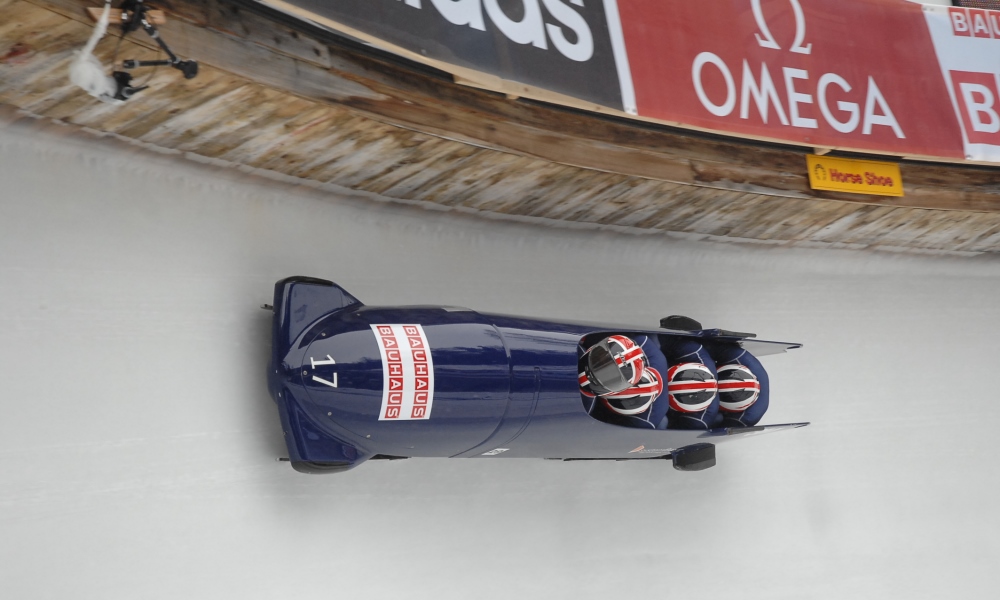 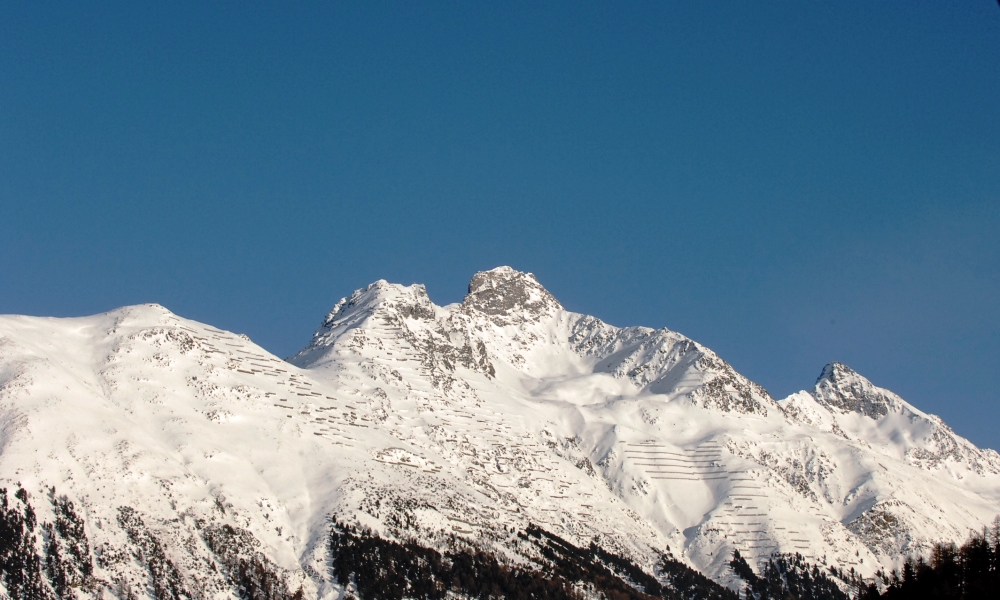 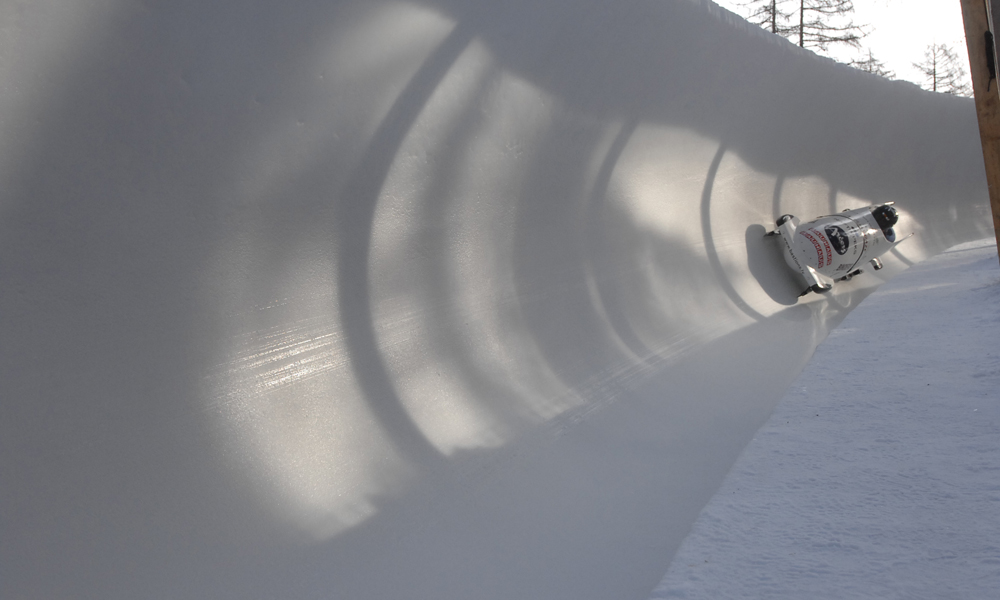