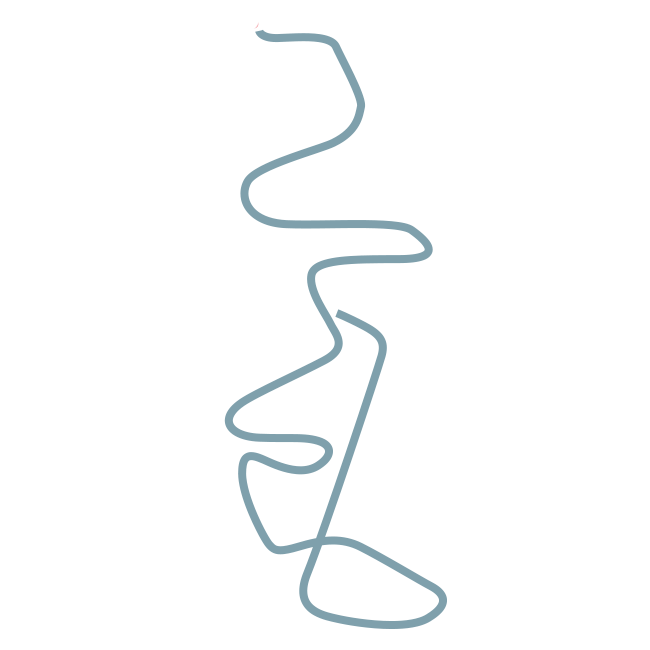 The track was built during the preparation for the XXII Olympic winter games in Sochi in 2014 and officially named "Sanki" sliding center. Sports complex is located 60 km North-East of Sochi (close to Krasnaya Polyana) in the ski resort "Alpika-Service". The facility was under construction since 2009 to 2012. On this track russian bobsleigh and skeleton athletes won Olympic gold medals, determined the victory or Russia in Sochi Olympics. Sochi track is one of the best and modern in the world. Advanced and innovative technology provides precise and constant ice cover temperature control. The complex capacity: 5,000 spectators. Currently track is used as a national training Centre for athletes in bobsleigh, skeleton and luge.

As an architectural object holded the unofficial title of 'the Cathedral of bobsleigh and skeleton'. It is the only track in the world with 3 counterslopes. 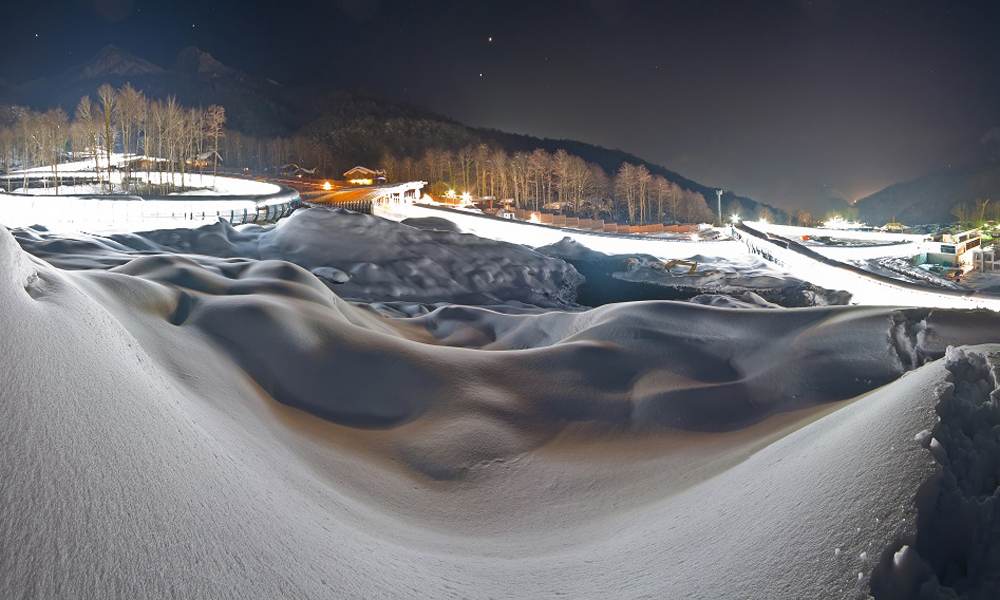 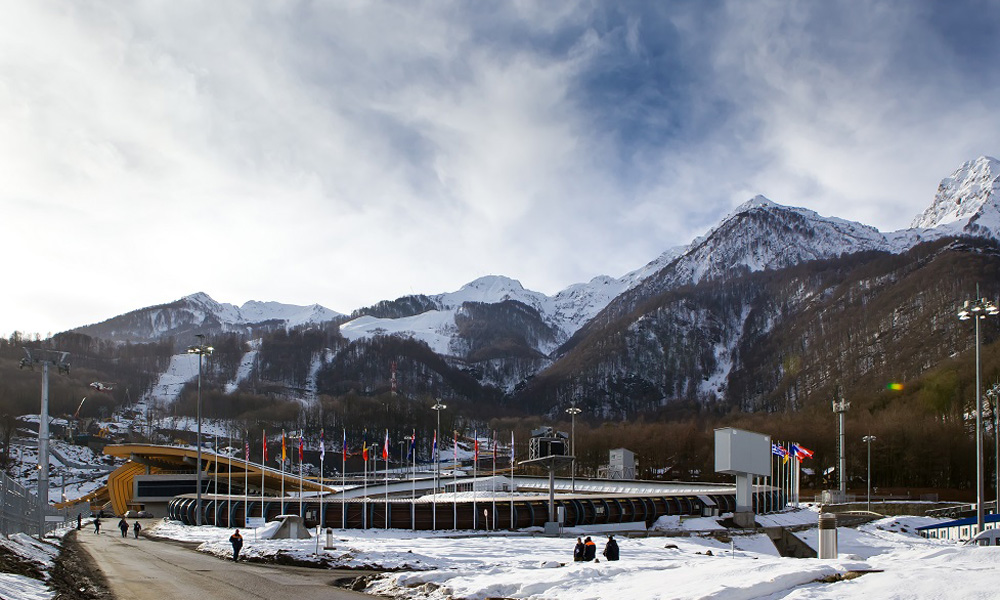 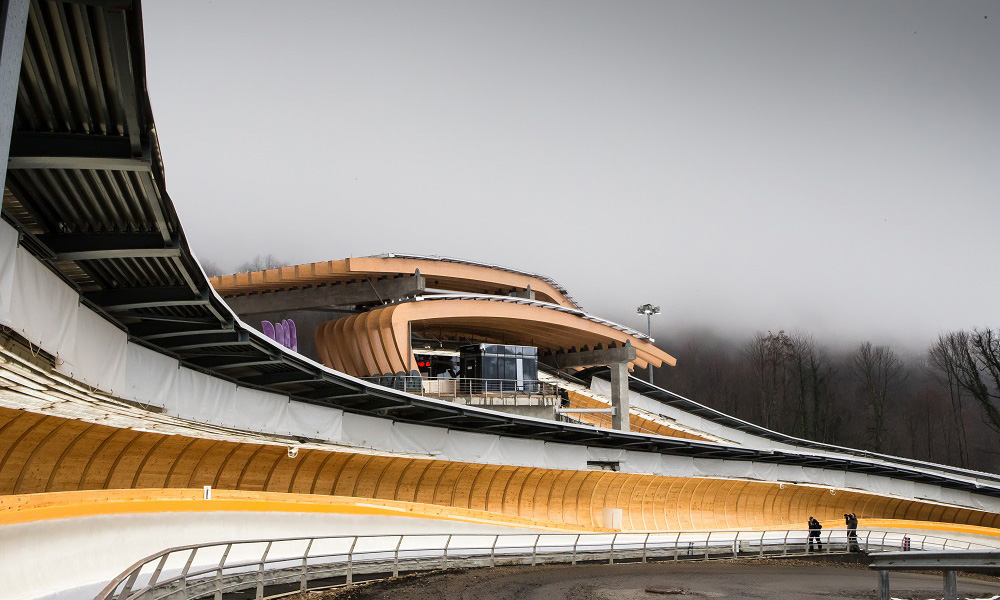 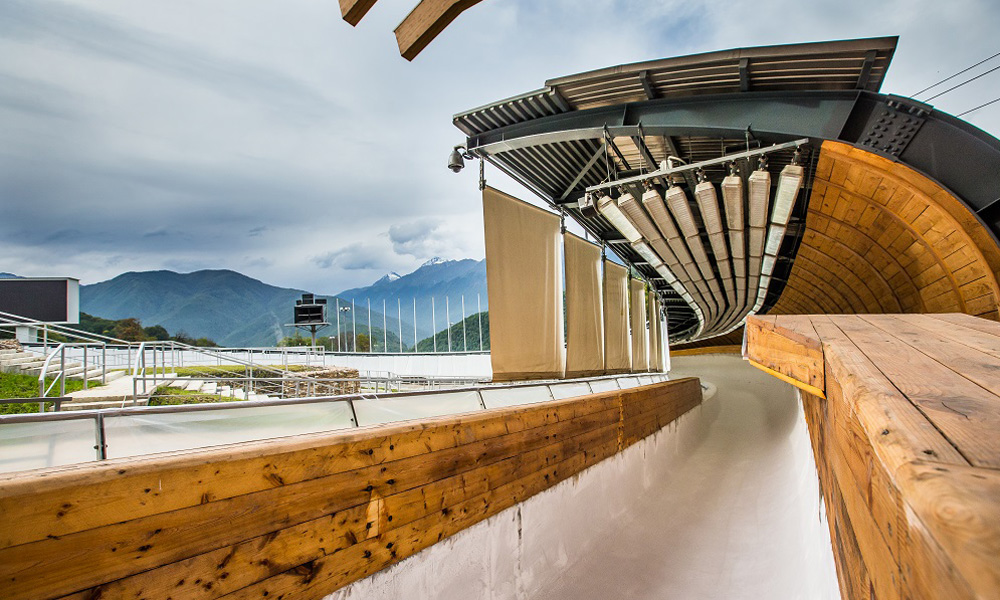