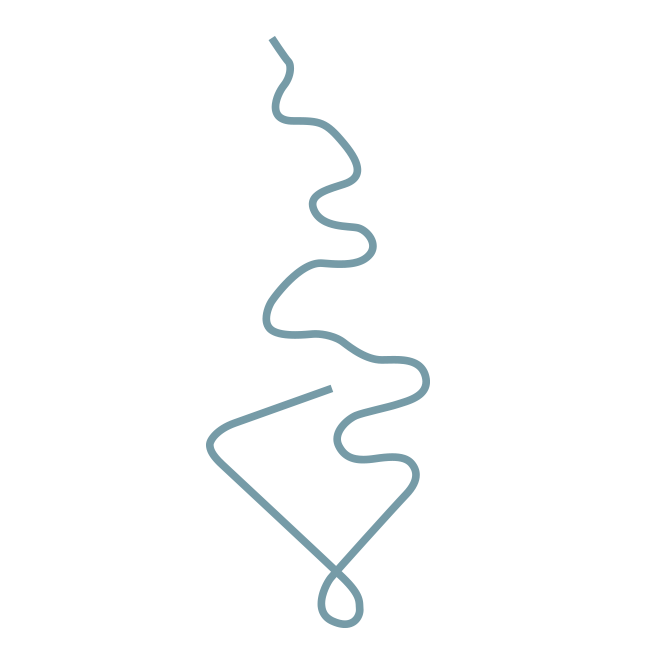 The track Oberhof was inaugurated in 1971 as the second artificial ice-canal in the world.

1973 Oberhof is the host of the luge world championships

1985 Oberhof hosts a luge championship for the second time

1996 World Cup final as the last competition before the rebuilding of the track from April till October: reconstruction work

2002 Reconstruction of the ammoniac lines, curve 14 is accessible to spectators 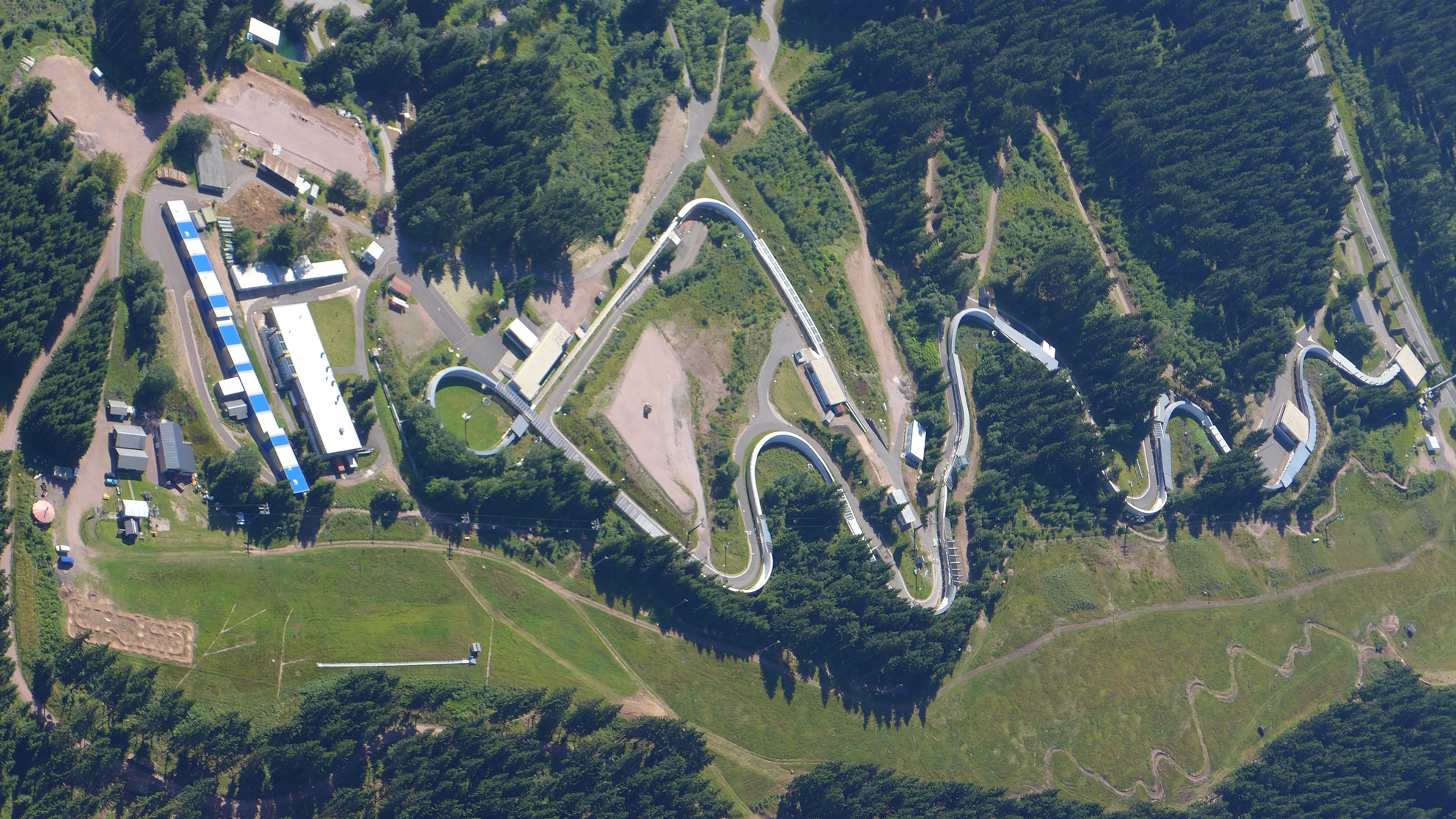 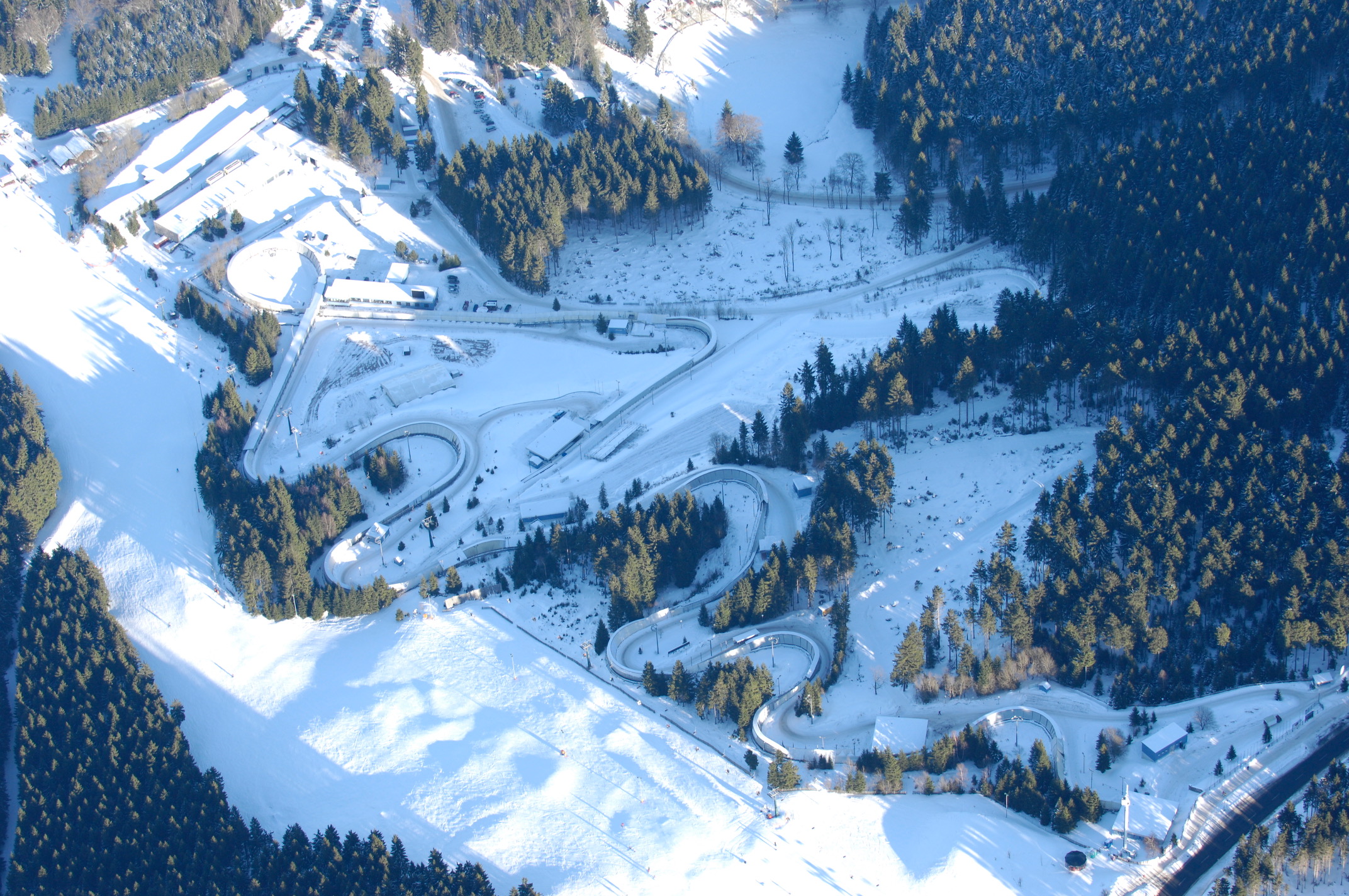 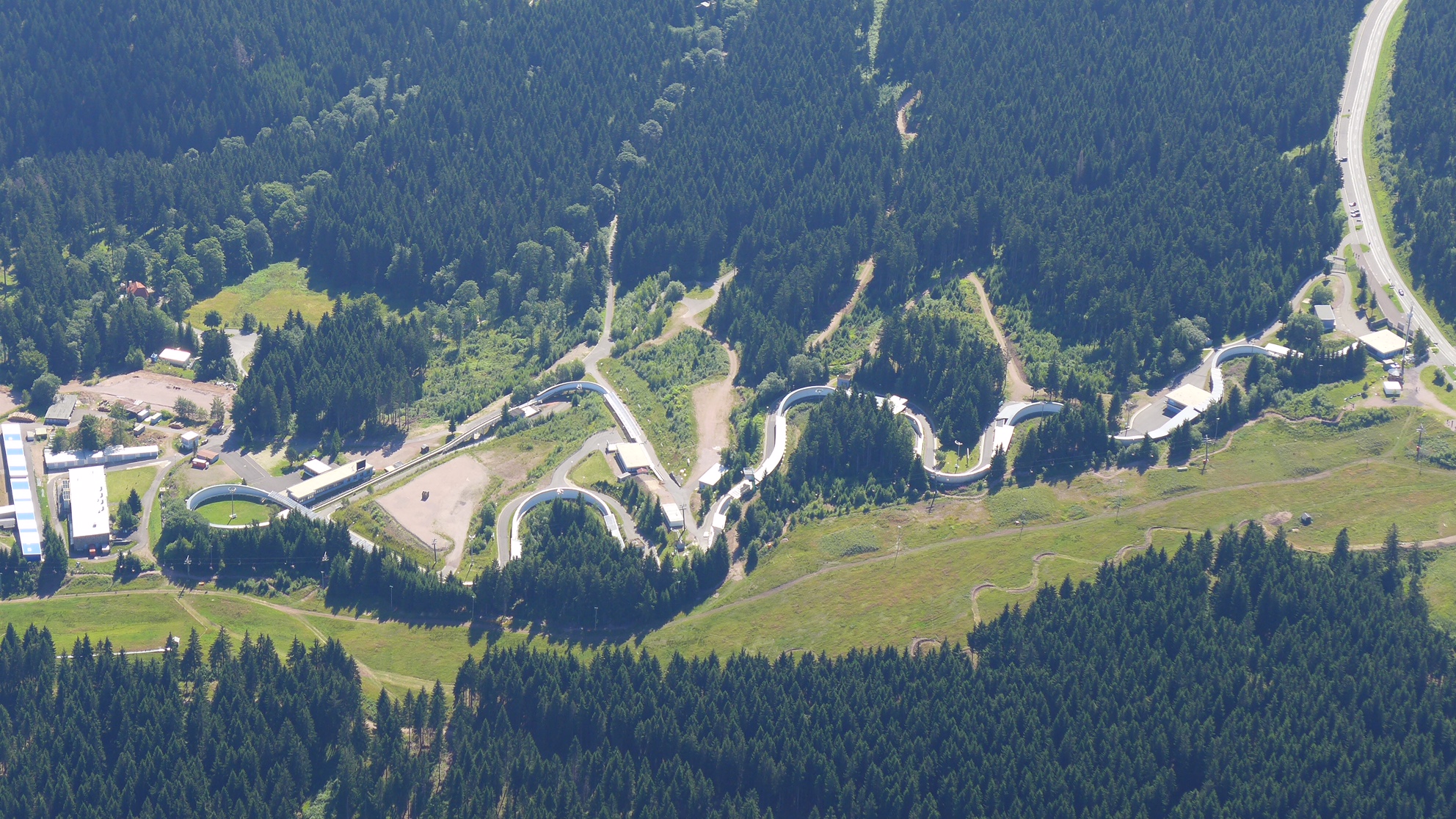