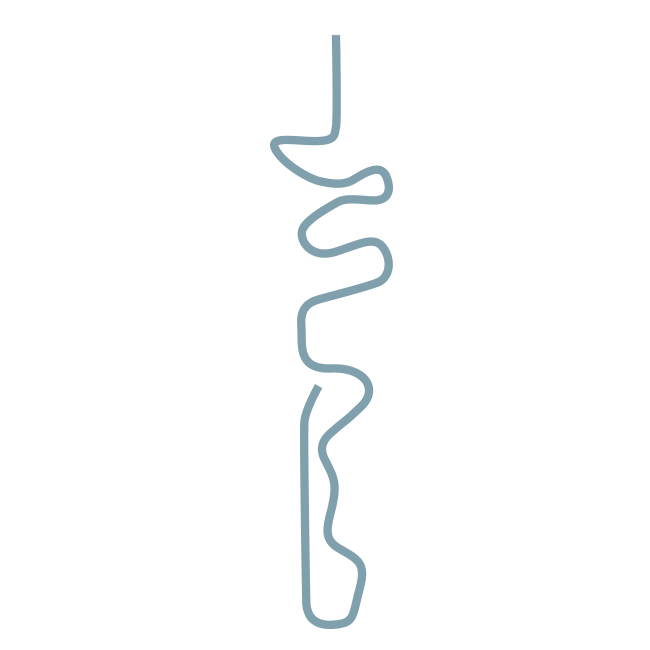 The Whistler Sliding Centre was constructed in December 2008 to host the Bobsleigh, Skeleton and Luge events for the 2010 Winter Olympic Games. Today the facility is appointed as the National Training Centre for Sliding sports in Canada and operates as a hub for athlete development in youth and high performance sport. The Whistler Sliding Centre also plays host to a multitude of recreational/club and public programs operating 7 days per week from mid October to April. In addition to the Olympic games, Whistler has hosted 2 IBSF World Cup events, 4 NAC events, 4 ICC events and will host the world for the 2019 IBSF World Championships!

It is the fastest track in the world. 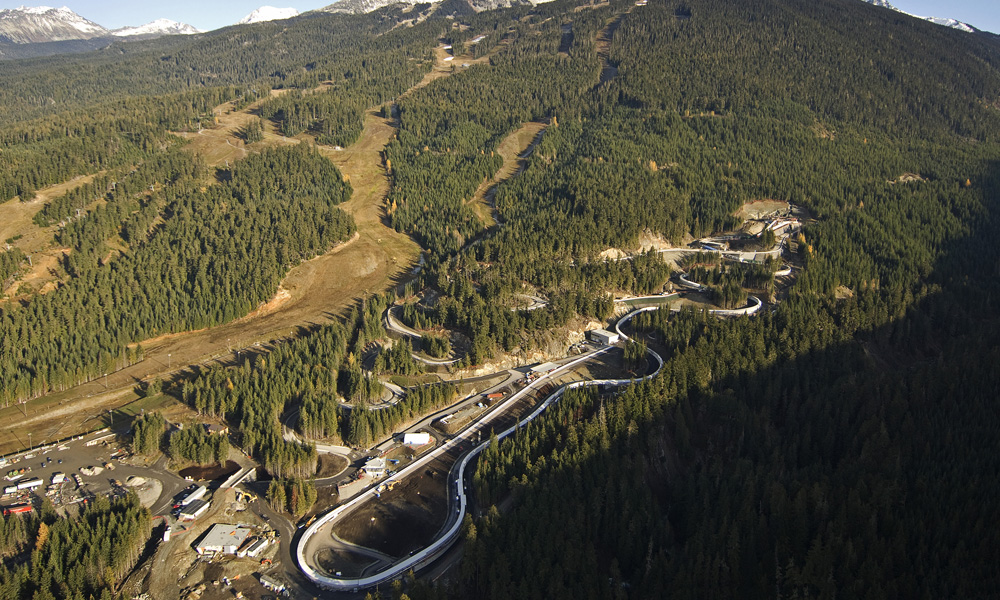 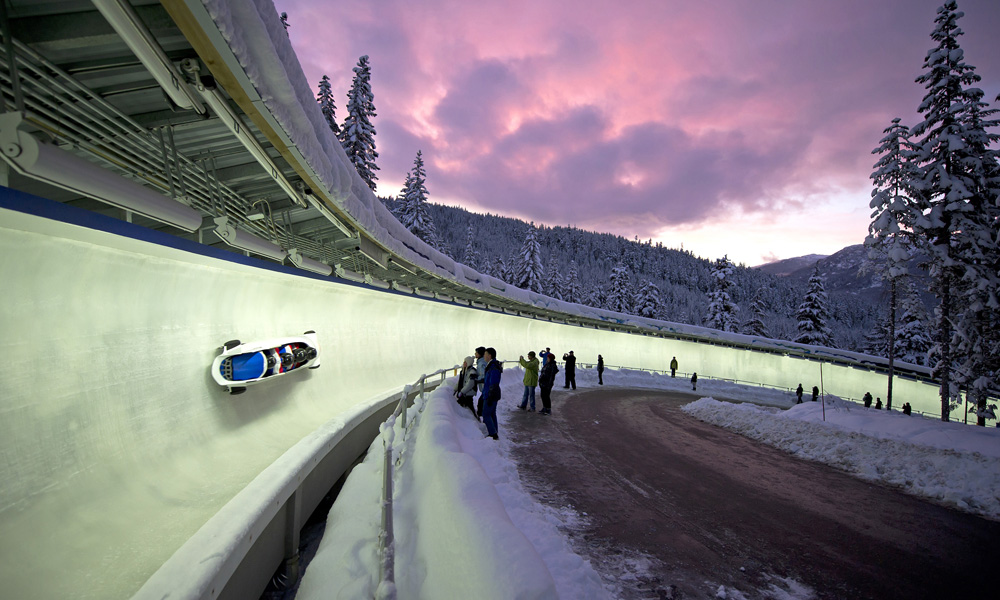