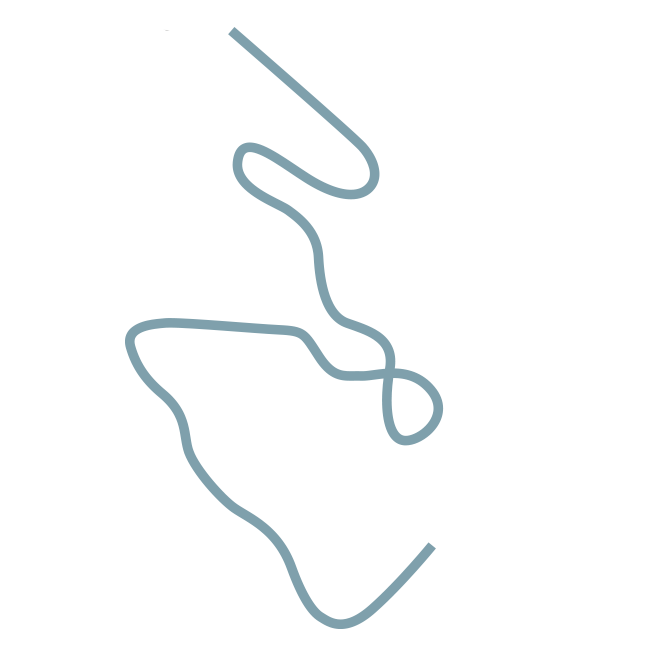 In view of the 1976 Olympic Winter Games, the current artificial ice track was built on a historical terrain in 1973/74. This track was the first combined bob, luge and skeleton track worldwide and, thus, served as a model for future artificial ice tracks. During the following decades this facility has been continuously modernized and expanded. In 2004 the general refurbishment of the track, including the functional building, was completed and in 2011 the refrigerating plant and the related control system were modernized. Thanks to these design features, this track is still one of the most favored sliding sport facilities worldwide and continues to be used as a venue of major events.

In sportsmen circles the Innsbruck track is considered as one of the technically easiest tracks. Therefore rookies prefer sliding on this facility. However, despite the favorable technical features, in order to slide through its up to 7m high curves and obtain good final times the athletes must concentrate as heavily as on any other particularly challenging track. Thanks to its central position in Europe, the track has become a hub of the international sliding sport and is always fully utilized throughout the period from the end of October to the beginning of March. 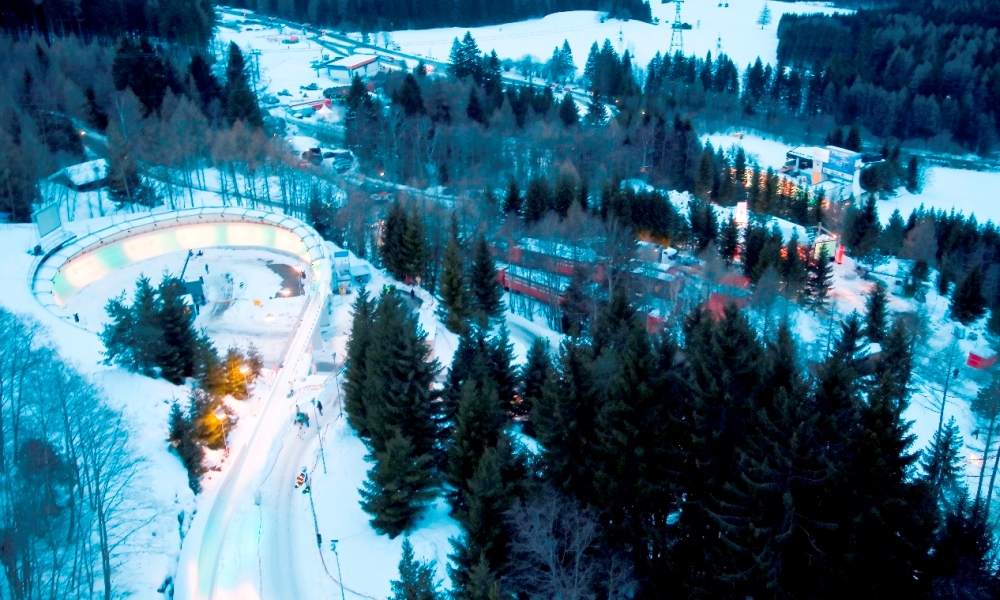 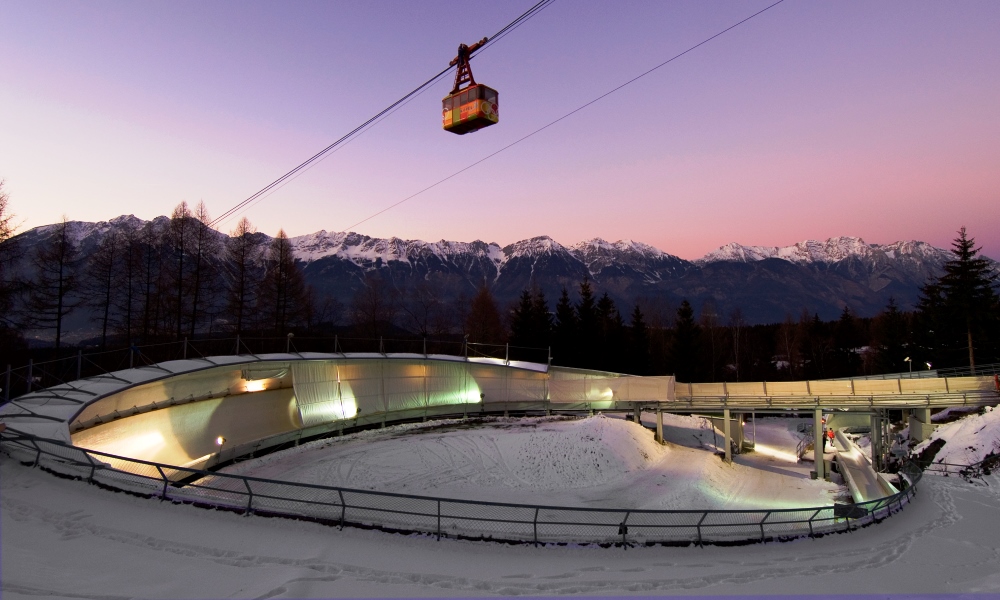 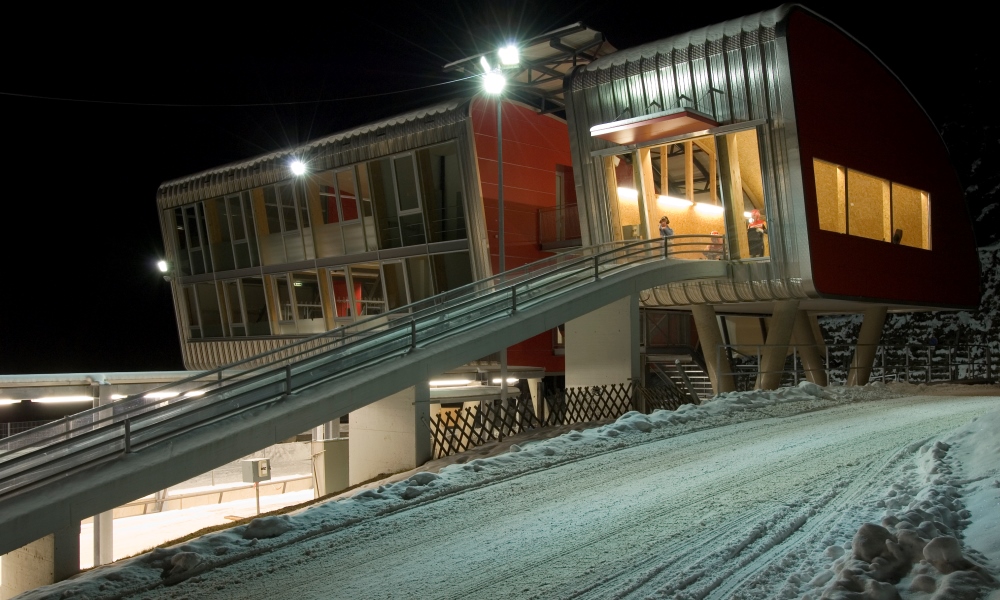 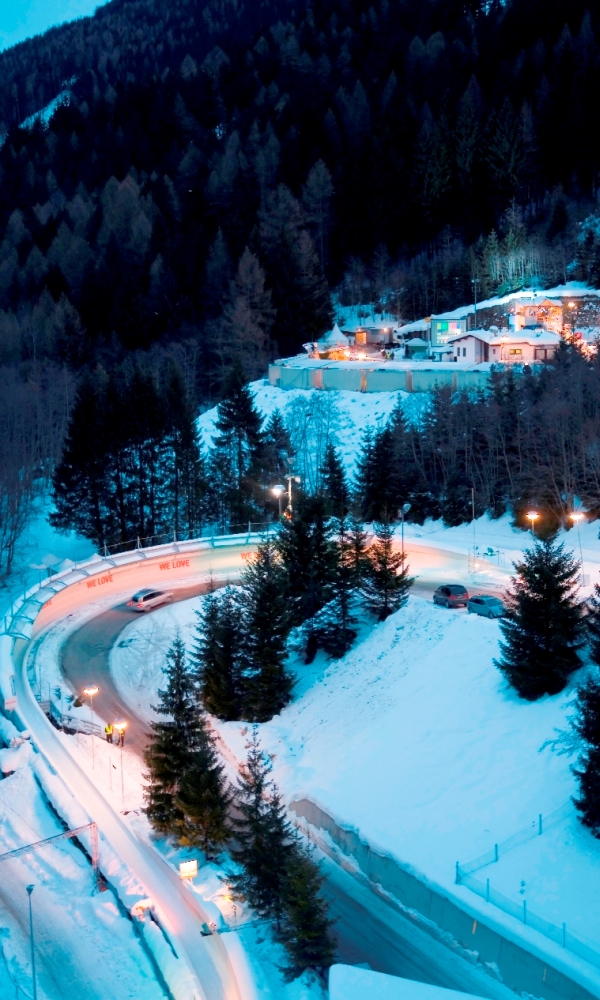