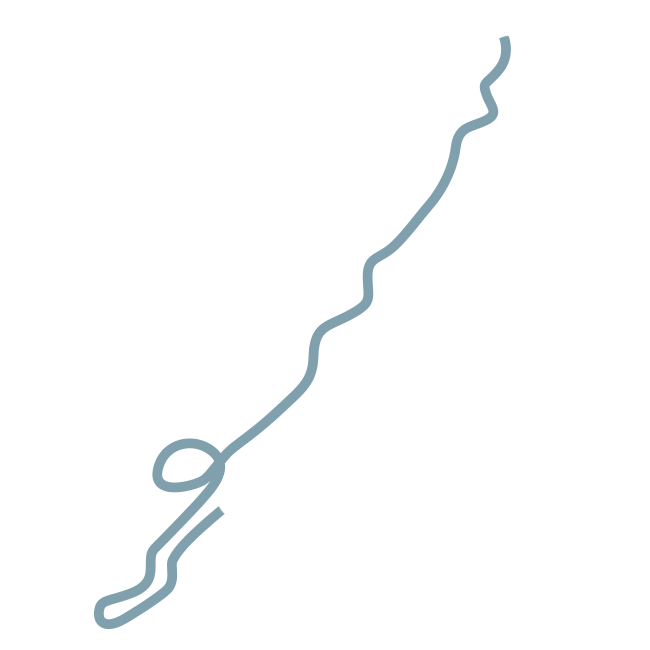 In 1959 the construction of a natural ice track for luge started on the site of the current artificial ice track. This track was inaugurated in 1960. The track was iced using ice blocks (up to 10.000 ice blocks per season), which were cut out of the lakes Königssee, Hintersee and the Auschauerweiher pond and transported to the track. Starting from 1962 the track hosted both luge and two-man bob competitions. In 1968 the ice track at the lake Königssee was reconstructed and converted into the first artificial ice track worldwide. In 1976 the Kreisel was integrated in the track and the deceleration stretch was extended, so that starting from that time the track was suitable to host four-man bob events as well. After the reconstruction in 2010 the artificial ice track at the lake Königssee has become one of the state-of-the-art tracks worldwide.

It is the first and the oldest artificial ice track worldwide. 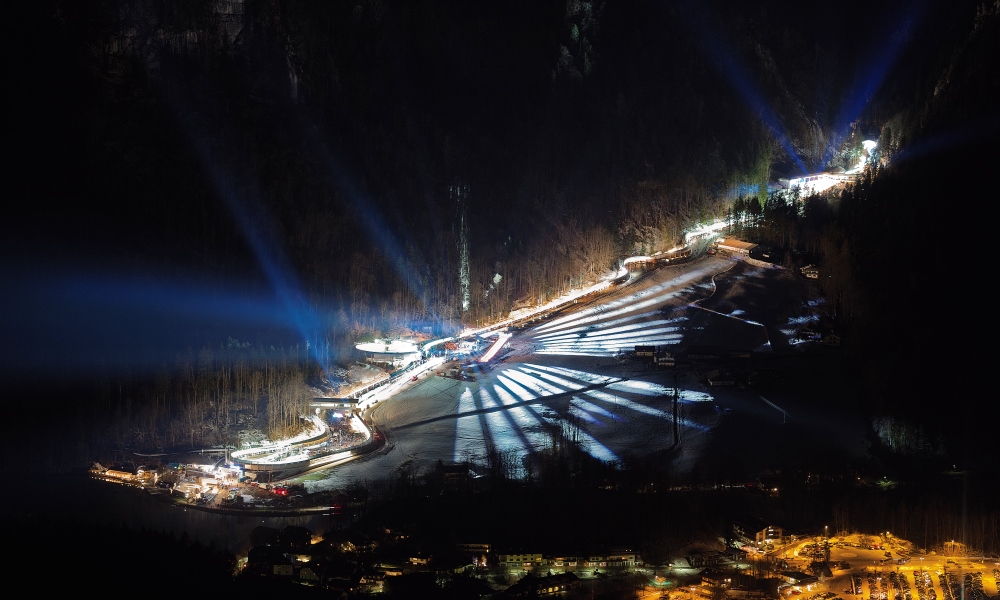 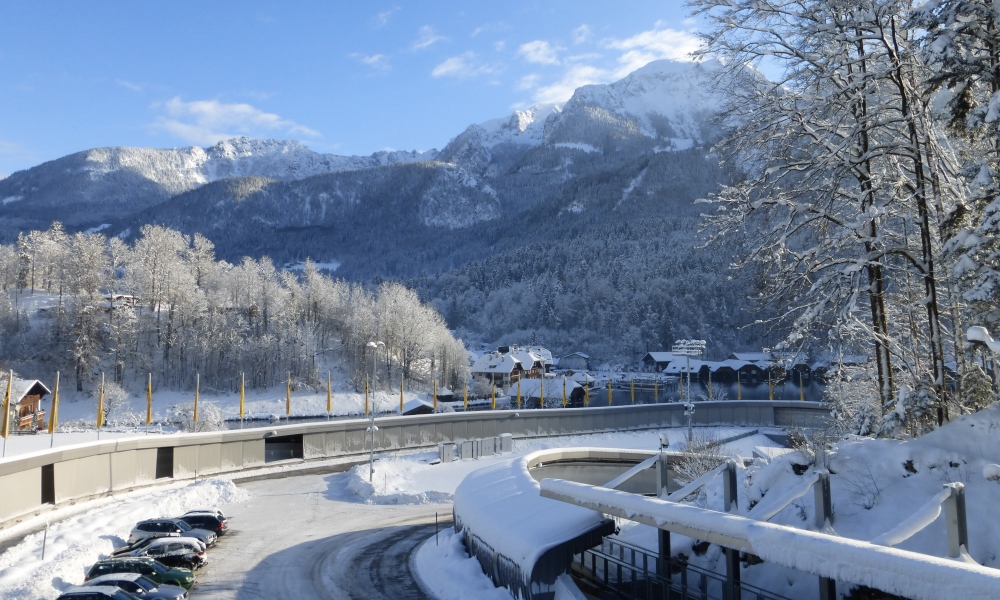 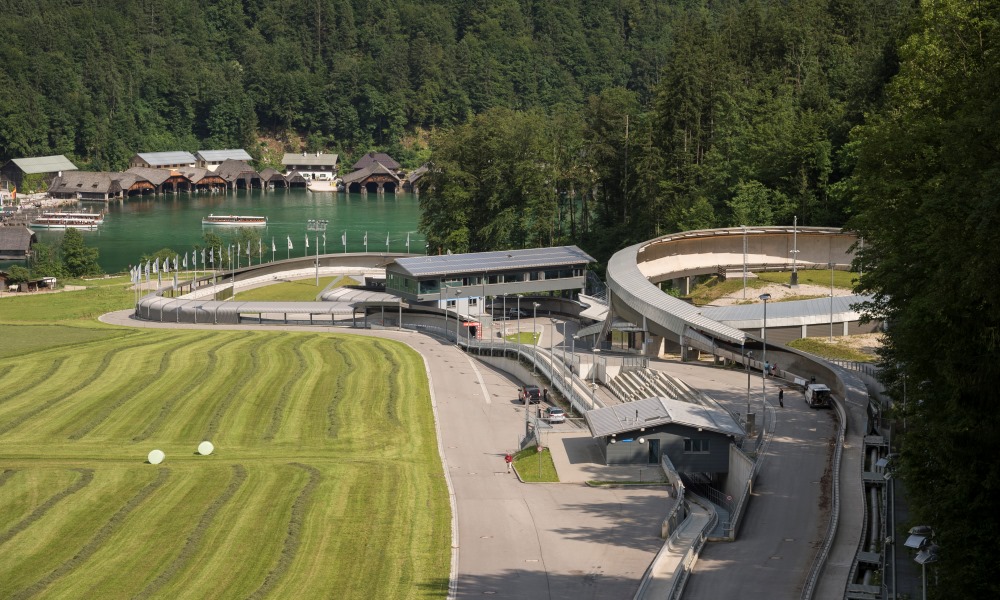 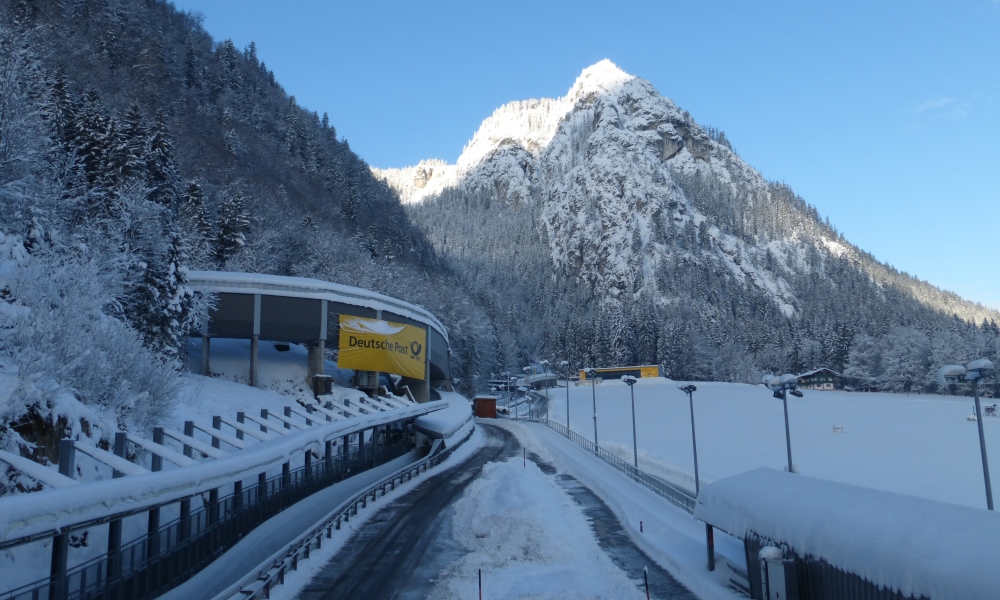